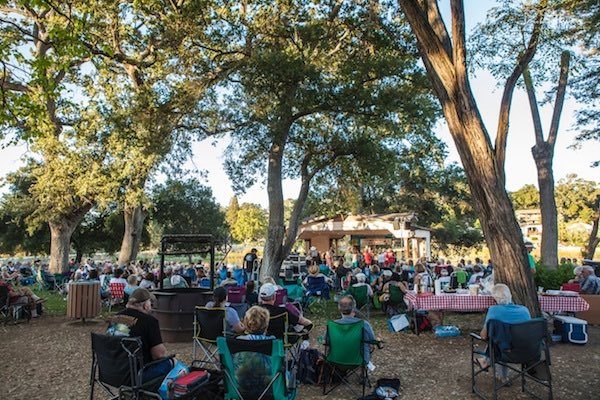 –The City of Atascadero has announced a fantastic line-up of bands selected for the 2020 Saturday in the Park Summer Concert Series, along with new dates.

The city has postponed the original start date to begin hosting the free, community-oriented events on July 11, 2020. However, with several hundred attendees at an average concert, this plan of action is entirely dependent on the guidelines for gatherings of large groups of people. We are monitoring this situation closely and are working on plans to extend the season into early October.

At this time, the tentative schedule for concerts are set to begin Saturday, July 11 and end Saturday, October 3. Following are the current dates and band information:

All concerts take place at the Atascadero Lake Park Bandstand from 6:30-8:30 p.m. and are free for the entire community to attend. Updates will be posted as provided.