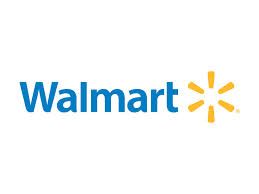 After years of delay, the proposed Atascadero Walmart project can now move forward, the City of Atascadero announced in a press release today.

On July 8, 2014, the California Court of Appeal issued a decision affirming the trial court judgment in favor of the City of Atascadero on the Del Rio Road Walmart/Annex Project. The petitioner, Save Atascadero, formerly known as “Oppose Walmart”, which filed the lawsuit, had until August 18, 2014 to file a Petition for Review with the California Supreme Court. No such Petition was filed and, therefore, the Court of Appeal decision will stand as the final court ruling. The Walmart/Annex project in Atascadero may now move forward, the city’s announcement says.

Posted in:  Atascadero
About the author: Publisher Scott Brennan