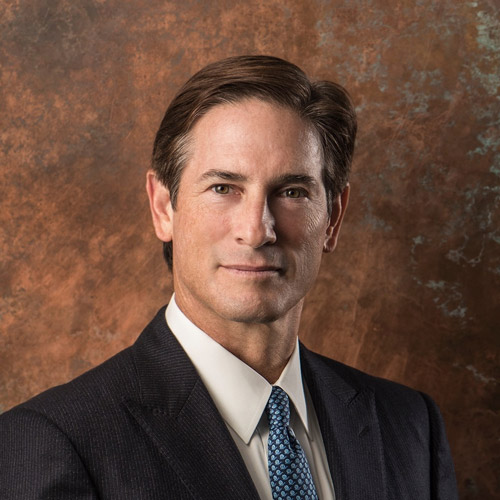 –Former US assistant attorney general and candidate for California attorney general, Nathan Hochman, on Tuesday announced an early fundraising haul of half a million dollars in his campaign to unseat Newsom appointee Rob Bonta in 2022.

“I am humbled by the generous support we have received from concerned citizens across California,” said Hochman. “In the few weeks since announcing this campaign, it has been crystal clear to me that Californians are ready for change in Sacramento and want new leaders who put public safety first.”

Born and raised in Los Angeles, Hochman graduated from Brown University and earned his law degree from Stanford Law School. After finishing law school, he clerked for a US district court judge in Los Angeles before becoming an assistant US attorney for the Central District of California. In that capacity, Hochman prosecuted over a hundred cases ranging from public corruption to narcotics trafficking and gang crimes, to international money laundering and tax evasion, to environmental crimes.

In 2008, Hochman was appointed by President George W. Bush and confirmed by the US Senate as US assistant attorney general overseeing the Department of Justice’s Tax Division. As a defense attorney and partner in two international law firms, Hochman has championed the constitutional rights of individuals and organizations; he has represented victims against those who have harmed them; he has litigated complex civil matters; and he has earned a reputation as one of the nation’s leading criminal justice and tax attorneys, according to a campaign news release.

Hochman served as a member and President of the Los Angeles City Ethics Commission from 2011 to 2016 and serves on numerous boards, including those governing the Cedar Sinai Medical Center and American Jewish University.

Hochman launched his campaign for attorney general at the end of April and has since raised over $500,000.

To learn more about Nathan, visit NathanHochman.com or follow the campaign on social media @NathanHochmanAG