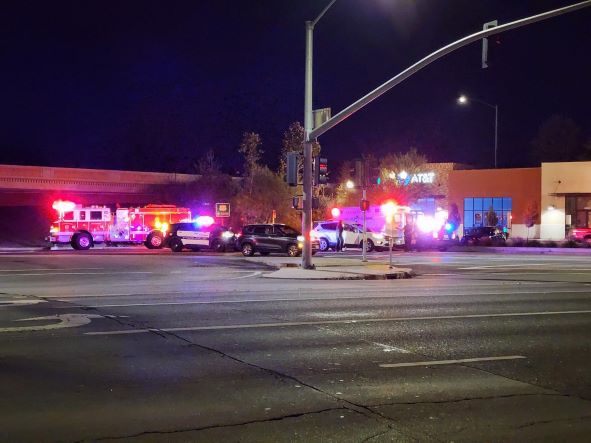 – Police, sheriff’s office, and emergency crews responded to a report of a stabbing that was a result of an apparent “road rage” incident near the intersection of El Camino Real and Morro Road at around 7:30 p.m. Monday evening.

According to the Atascadero Police Department, officers and medical personnel arrived on the scene and learned two subjects had been involved in the “road rage” incident. Both parties exited their vehicles at the intersection of El Camino Real and Morro Road. During the altercation, a male victim was stabbed once in the upper chest area.

The suspect fled the area, however, the victim was able to take a photograph of the suspect’s vehicle, and the license plate was provided to officers. Officers immediately shared this information with surrounding law enforcement agencies. During the investigation, officers were notified that members of the San Luis Obispo County Sheriff’s Office located the vehicle in Paso Robles near the intersection of South River Road and Niblick Road. 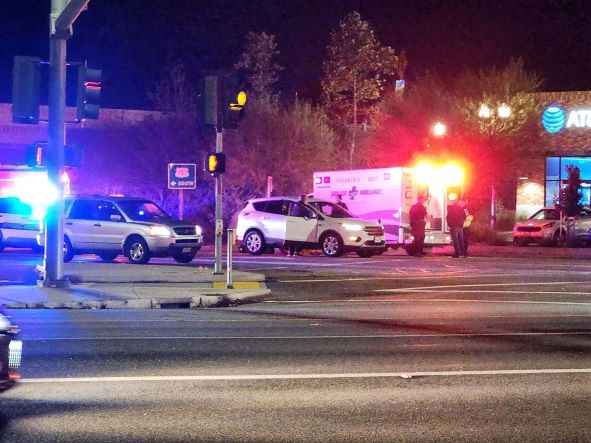 The suspect, Gary Wayne Benites, a 67-year-old Templeton resident was ultimately placed under arrest for assault with a deadly weapon and transported and booked at county jail. The victim was transported to a local hospital where he was treated and in stable condition.

This is the second incident of road rage in San Luis Obispo County this month. On Friday, a man was shot and later died after an apparent road rage altercation in rural Arroyo Grande. 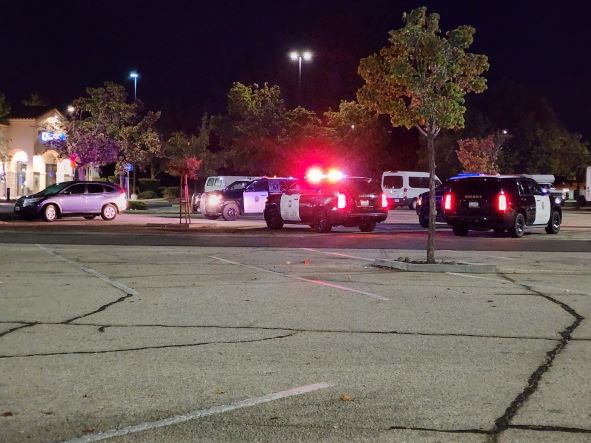 – Jason Brock contributed to this report