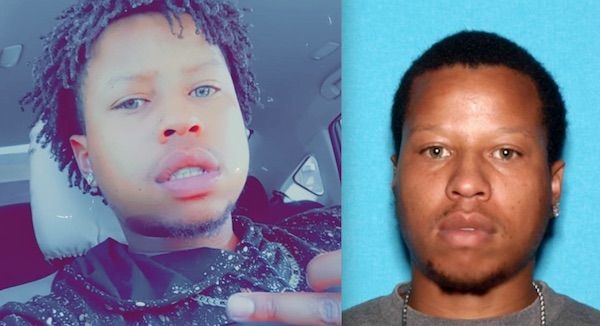 –The San Luis Obispo County Sheriff’s Office is releasing new information regarding a human trafficking investigation that began in January. Two people have been arrested for their connection to the case. A third suspect is still outstanding.

The investigation began on Jan 26 when members of the San Luis Obispo County Counter Human Trafficking Team were answering online sex ads as part of the statewide effort to curb human sex trafficking under the umbrella of Operation Reclaim and Rebuild. 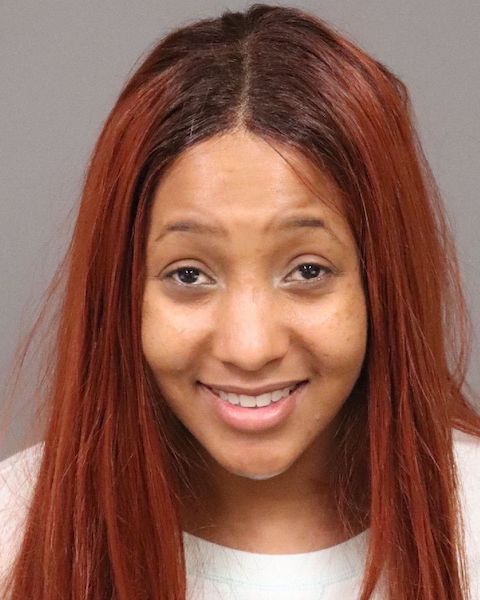 Investigators located and responded to a sex ad in which the female in the advertisement appeared to be very young, likely under the age of 18. Ultimately, a “date” was arranged by investigators and the female subject from the photographs in the sex ad was contacted by law enforcement. The female was detained, and after significant investigation, was determined to be a 15-year-old, at-risk missing juvenile out of Nevada. Additionally, investigators identified a male that was in the area, and based upon his behavior, believed to be a possible trafficker of the 15-year-old. Investigators were ultimately able to contact him after he attempted to flee the area. That suspect was identified as 26-year-old Joshua Diante Murphy from Madera, Calif. Upon contacting Joshua Murphy, investigators were able to connect him to the 15-year-old victim at the scene, however, probable cause for his arrest did not exist at the time of the contact, so he was released. 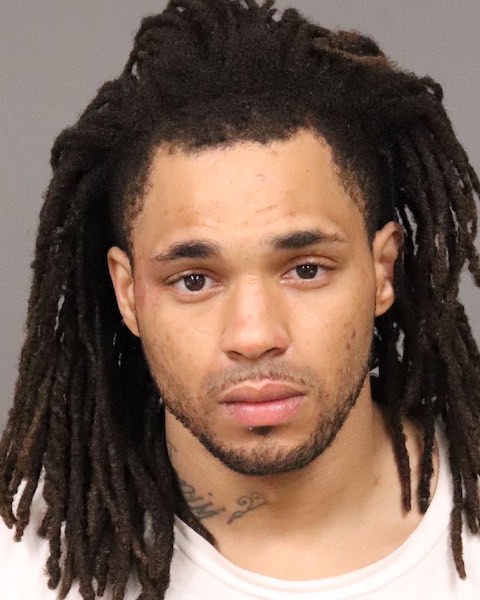