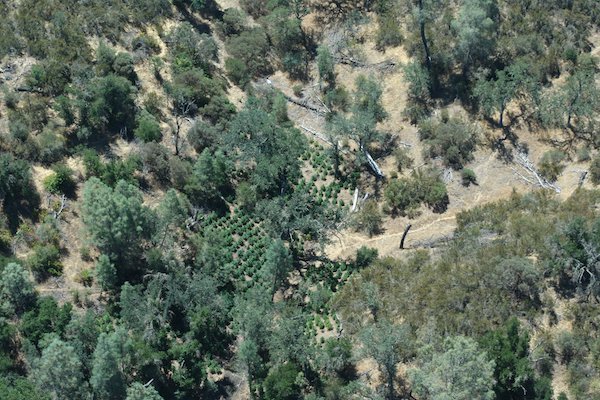 The illegal trespass grows were spotted by members of the Sheriff’s Cannabis Enforcement Unit a few days prior during a reconnaissance mission. Evidence at the scenes indicated both grow sites may be part of a Mexican National cultivation operation.

This type of operation, besides being illegal, produces many environmental hazards from the chemicals and pesticides used on the plants to the generation of large amounts of trash, according to a statement from the sheriff’s office. A container of carbofuran was located at one of the properties, which is an illegal dangerous toxic pesticide known to be extremely hazardous, it said. Nearby water sources were affected and diverted to water the cannabis plants. A full investigation related to the ecological concerns are being investigated by members of the California Department of Fish and Wildlife.

Approximately 5,000 plants were confiscated. If these plants had been allowed to mature, it is estimated the retail value of the cannabis would have been approximately five million dollars.

Five arrests were made for various narcotics and weapons charges: 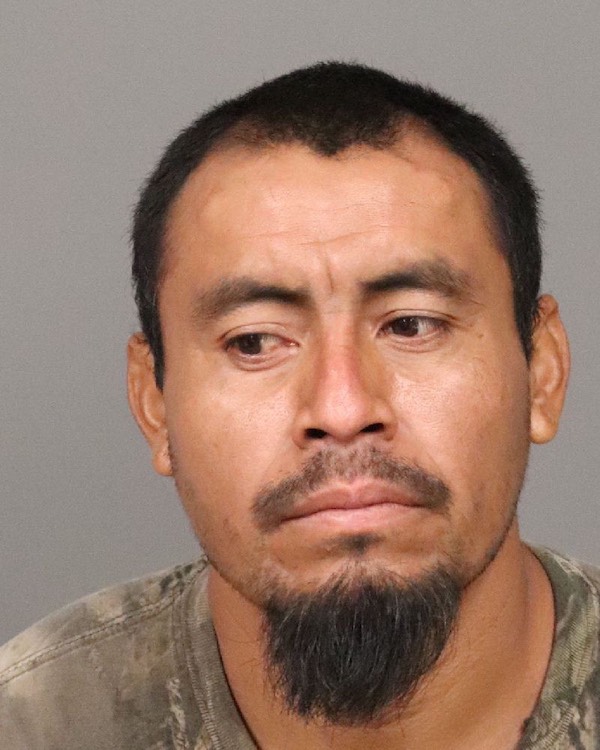 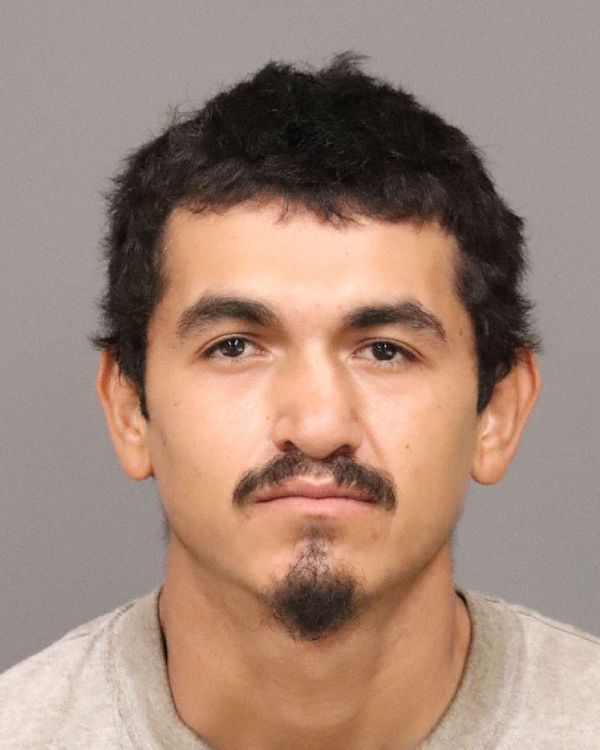 Antonio Mendoza Alvarado, 26, of Delano, CA. He has a criminal history with ties to a criminal street gang out of Delano, according to the report. 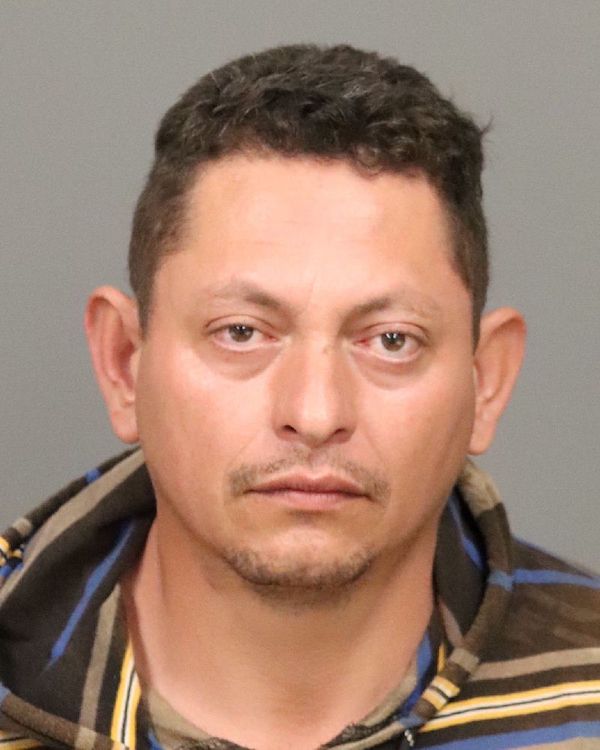 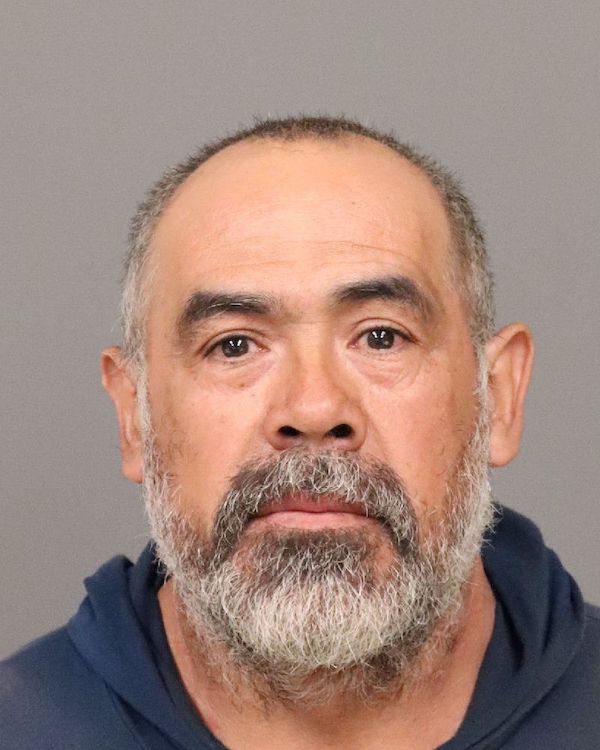 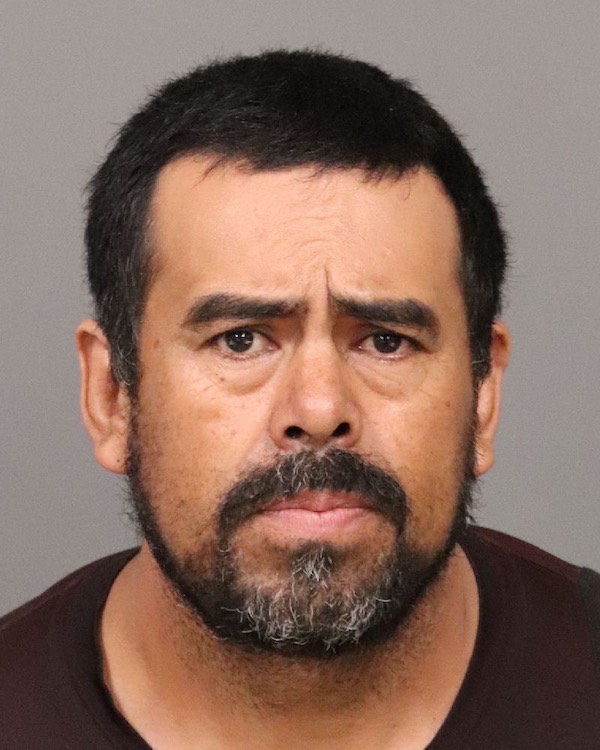 Five weapons were seized including a fully automatic AK 47 style assault rifle with a 30-round magazine and 100-round drum-style magazine.

Due to the state’s current zero-bail policy, all persons arrested for the various felonies committed were released back into the community within eight hours of being booked into San Luis Obispo County Jail. 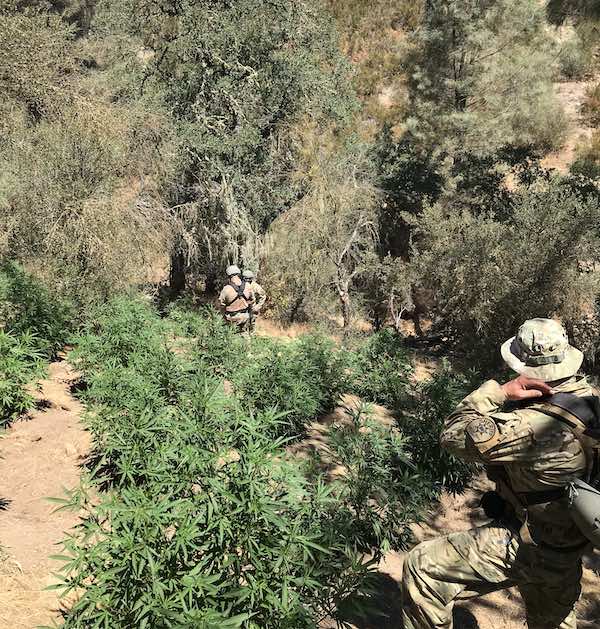 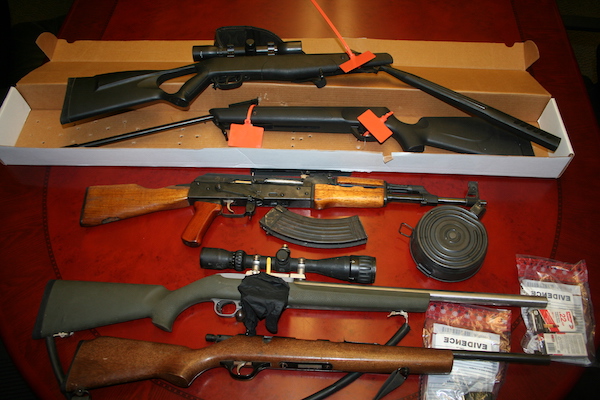