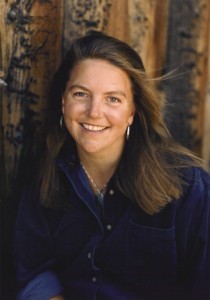 Award-winning writers Pam Houston and Greg Glazner will give a reading at 7 p.m. Thursday, April 24, in Room 123 in the Agricultural Engineering Building (No. 8) on the Cal Poly campus.

According to Cal Poly poet and Professor Kevin Clark, Houston, who owns a ranch in Colorado and lives part of the year in Davis, is among the best American short story writers alive.

“She inherits and transforms both Western writing and adventure writing,” he said. “While deeply literary and often enfolded with fruitful ambiguities, her stories simply take off with a kind of fearlessness and surprise that rivets a reader.”

Clark said Glazner, who hails from Texas and also lives part time in Davis, is a transformative writer of poetry and fiction. 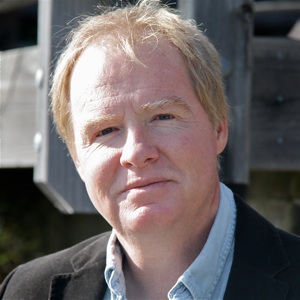 “No one I know manages such an edgy musicality while rendering the mysteries of heart and locale,” said Clark. “He’s like some kind of explorer who goes where we’d rather not and returns with treasure that can be both terrifying and invigorating.”

Glazner’s awards include The Bess Hokin Award from Poetry magazine, The Walt Whitman Award, and a 2005 National Endowment for the Arts fellowship. He teaches at UC Davis as a visiting writer and in the low-residency MFA Program at Pacific Lutheran University in Tacoma, Wash. A guitarist and singer as well, he is working on a CD with his band, Professor Len and the Big Night.

The April event is part of Cal Poly’s WriterSpeak program and is sponsored in part by the English Department and the College of Liberal Arts. Admission is free, and both writers’ books will be for sale.