Bank of the Sierra welcomes new additions to staff 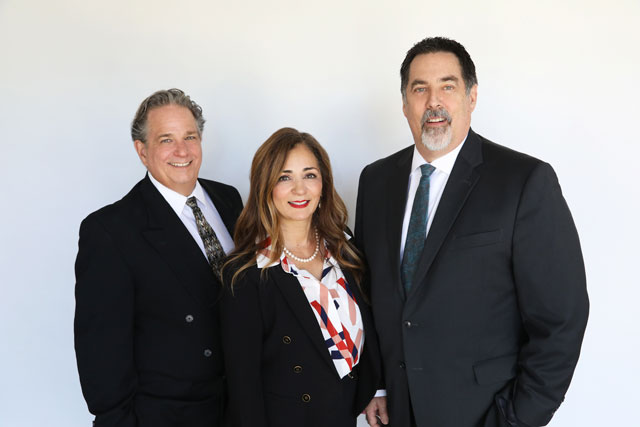 Nethercott has a strong background in the community and commercial banking sector including credit administration and executive management. He has over 35 years of experience in commercial banking, having most recently worked for Premier America Credit Union and First Bank. He also previously held President & CEO positions with two community banks based in Northern California.
Nethercott was named as one of the LA500 – Los Angeles’ Most Influential People – by the Los Angeles Business Journal in 2018. He is an Executive Committee Member and the Immediate Past Chairman of the Board for the West Valley Boys & Girls Club, and he previously served in nonprofit roles such as President of the San Ramon Rotary and Lion’s Club during his banking tenure in Northern California. Nethercott attained a bachelor’s degree in Business Administration from San Diego State with a concentration in Finance.
“Bill is a noteworthy leader, and we are excited about expanding our business loan services throughout Southern California,” said Kevin McPhaill, President and CEO of Bank of the Sierra. “Bill is an incredibly talented person who works hard for his customers. Businesses in Southern California will enjoy working with him.”

Nethercott will operate from Bank of the Sierra’s branch at 26328 Citrus Street in Santa Clarita.

“Deric is a valuable asset for our team,” said Bill Nethercott, Senior VP, Regional Business Development Manager for Southern California. “Deric is detail-oriented and his loan operations skills make him a perfect fit for our growing Southern California team.”
Hamilton will operate from Bank of the Sierra’s branch at 21 East Carrillo Street, Suite 160, in Santa Barbara.

Gholami has been involved in the community as a fundraising committee member of the Go Red for Women American Heart Association and a mentor in the CADA Mentor Program. She has volunteered at the Junior Achievement of Southern California’s Finance Program and Recording for the Blind & Dyslexic. Gholami graduated from UC Santa Barbara.

Gholami will operate from Bank of the Sierra’s branch at 21 East Carrillo Street, Suite 160, in Santa Barbara.

The Southern California region includes Paso Robles and San Luis Obispo County, according to the bank.