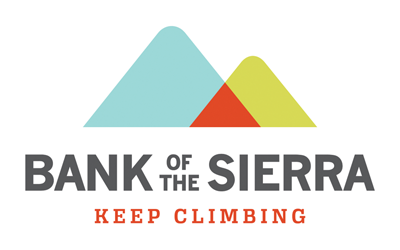 Sierra Bancorp (Nasdaq:BSRR), parent of Bank of the Sierra of Porterville, recently announced that its board of directors has declared a regular quarterly cash dividend of $0.14 per share. Last year, Bank of the Sierra acquired Coast National Bank, including its local branches.

The dividend was approved subsequent to the board’s review of the company’s financial performance and capital strength for the quarter ended March 31. It will be paid on May 18 to shareholders of record as of May 4.

Including dividends paid by Bank of the Sierra prior to the formation of Sierra Bancorp, the company has paid regular cash dividends to shareholders every year since 1987, comprised of annual dividends from 1987 through 1998 and quarterly dividends since then. The dividend noted in today’s announcement marks the Company’s 73rd consecutive regular quarterly cash dividend.

About Bank of Sierra

Sierra Bancorp is the holding company for Bank of the Sierra, which is in its 40th year of operations and is the largest independent bank headquartered in the South San Joaquin Valley. Bank of the Sierra is a community-centric regional bank, which offers a full range of retail and commercial banking services via 34 full-service branches located throughout California’s South San Joaquin Valley and neighboring communities, on the Central Coast, and in Southern California locations including the Santa Clara Valley.