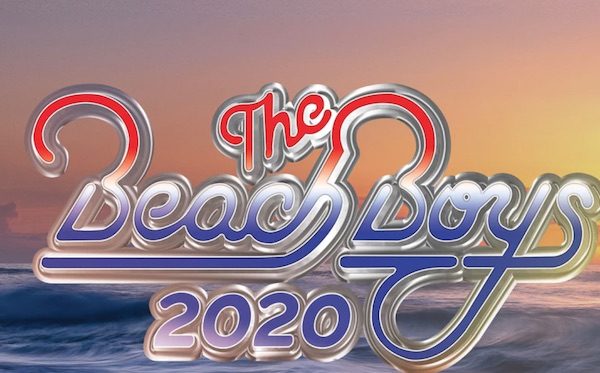 The Beach Boys concert originally planned for July 5 at the Vina Robles Amphitheatre in Paso Robles has been rescheduled due to the COVID-19 pandemic.

“To ensure the health and safety of our fans, crew, and venue staff members, The Beach Boys scheduled at the Vina Robles Amphitheatre has been postponed to September 18, 2021,” organizers said on their website. “Please hold onto your original ticket, which will be honored on the new show date. Thank you for understanding.”

–As The Beach Boys mark more than a half-century of making music, the group continues to ride the crest of a wave unequaled in America’s musical history. The group will pull into town to perform on July 5 at the Vina Robles Amphitheatre in Paso Robles.

The Beach Boys have become synonymous with the California lifestyle and have become an American icon to fans around the world. Since lead-singer Mike Love penned the lyrics to The Beach Boys’ first hit, “Surfin’” (1961), dozens of the bands chart-toppers have become eternal anthems of American youth: “Surfin’ USA,” “Surfer Girl,” “Fun, Fun, Fun,” “I Get Around,” “California Girls,” “Help Me Rhonda,” “Barbara Ann,” “Good Vibrations,” “Wouldn’t It Be Nice,” “Rock and Roll Music” and “Kokomo.”

The Beach Boys have sold over 100 million records worldwide and have received more than 33 RIAA Platinum and Gold record awards. The Rock And Roll Hall of Famers where also honored at the 2001 Grammy Awards with the Lifetime Achievement Award.

With more than five decades of touring under their belts, The Beach Boys have performed more concerts than any major rock band in history.

Sounds Of Summer: The Very Best Of The Beach Boys, Capitol/EMI’s 30-track collection of the band’s biggest hits, has achieved triple-platinum success with sales of more than three million copies in the U.S. since its release.

Tickets go on sale Friday, Jan. 31 at 10 a.m. Tickets are available online at Ticketmaster.com or charge by phone at 800-745-3000. All dates, acts, and ticket prices subject to change without notice. A service charge is added to each ticket price.