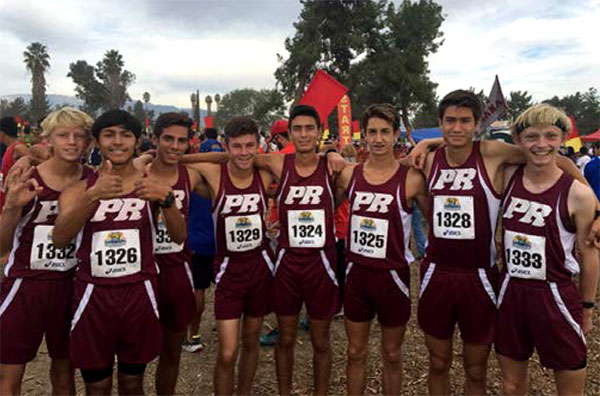 Said Coach Ewing, “This season has gone exceptionally well for the Boys team. We won the SLO County Championships, the PAC-8 Athletic League Championships, took 3rd in the Southern Section CIF and we are trying to repeat history on Saturday by finishing in the top three (last year we placed 3rd, best in school history).  We’ve been having a great string of performances the last five years. Our runners work so hard and they make extraordinary accomplishments feel mundane.

“This is the third year in a row that we are sending a boys team to State (the fourth time in five years). Teams for us to beat on Saturday will be Campolindo, Moraga and La Costa Canyon, Carlsbad. We are currently ranked 5th in the State, we want to be at least 3rd. Trad Berti is our #1 runner and he will be aiming to take 1st in the State for his race. Two boys from Rubidoux High School narrowly beat him last weekend (he took 3rd in CIF). Trad will be focusing on them this weekend and will try to be the State Champion.”

As well, noted Coach Ewing, Annie Meeder has had a stellar season. “She is the lone qualifier for state from our girls team,” Ewing explained. “Annie has been 100-percent committed to being the best runner at our school. All season she has been training on Sundays, cross training in the the pool and on a bike.  She is the leader for our girls team. She hopes to set a new school record on Saturday and finish in the top 15 in state.”

This weekend, right after Thanksgiving, the Bearcats race to qualify for the state championships. 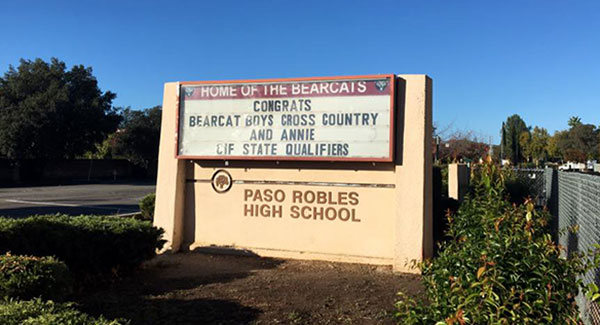