Chloe Kerns ranks among top 20 of her graduating class 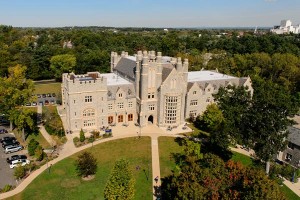 A four-year letter winner, she was chosen as a San Luis Obispo All-County and PAC 8 All-League member twice. She also earned varsity letters as a member of the volleyball team serving as the team captain for two years.

Academically, Kerns ranks among the top 20 of her 2016 graduating class. Huskies Coach Jen McIntyre is very pleased with her signing and says, “Chloe comes from a talented travel ball program that simply breeds hitters. She is going to be a force behind the plate for us and potentially on one of the corners. Offensively, I anticipate she will be a big run producer and add much needed power to the lineup.”

The Huskies compete in the NCAA Division I as a member of the American Athletic Conference along with East Carolina, Houston, Memphis, Tulsa, Central Florida, and South Florida.