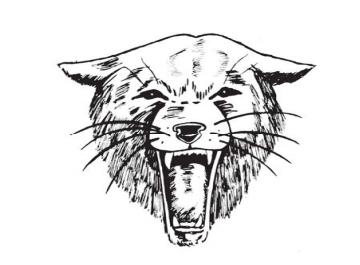 Moore participated in both cross country and track & field. She was a member of the Bearcat cross country team that finished fourth at the CIF Southern Section Championships. The team went on to qualify for the State Cross Country Championships where they finished eighth overall. As a track athlete, Madison qualified for the CIF Championships all four years. This year, Moore had the fastest time in the 400-meter for the PAC-Eight League and San Luis Obispo County. At the PAC-Eight Track & Field Finals, she became the league champion in the 800-meter, setting a meet and school record of 2:13.47. She then came back to anchor the Bearcat 4X400 relay team to victory with the fastest split of the night. At the CIF finals, she finished third in the 800-meter with the 15th best mark in all of the Southern Section.

Bailey Gaither participated in football and baseball. A member of the CIF Northern Division Championship football team, he had 73 receptions for 1480 yards and 20 touchdowns as a wide receiver. He was named PAC-Eignt Athletic League Most Valuable Player, CIF Southern Section, Northern Division Offensive Player of the Year, and MaxPreps Division Three All-State First Team. He also excelled on the baseball diamond. As a shortstop on the Bearcat varsity baseball team, he hit over .400, with 35 stolen bases and 18 runs batted in. He was named to the All-PAC-eight Baseball First Team. Gaither will attend San Jose State where he will play football.