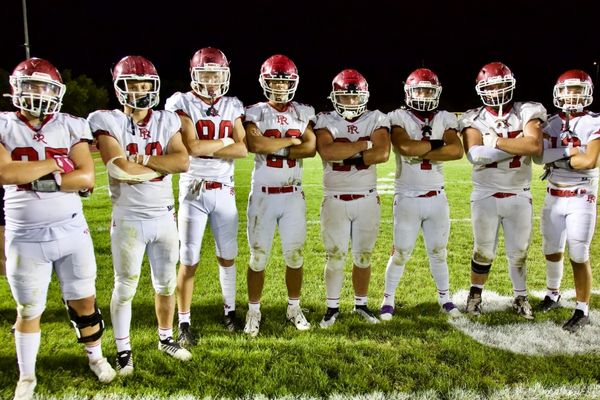 Because of the heat, they did not start the game until 8:15 p.m. on Friday night, but the delay did not impact the outcome. The Bearcats beat the Marauders 42-15. With the victory, the Bearcats improved to 2-1 for the season. The Bearcats have played all three of their games on the road. 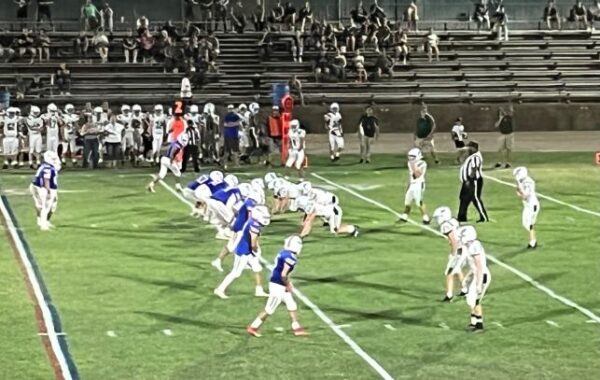 The Templeton Eagles beat the Firebaugh Eagles 13-7 Friday on a hot night in Firebaugh.

The Templeton Eagles scored a touchdown on their first play from scrimmage, and appeared to be in control of the game, Firebaugh made some adjustments, however, and turned the game into a defensive battle.

Templeton did not score another touchdown, however, River Waltmire’s two field goals secured the win. Waltmire’s punts averaged about 45 yards. The Templeton Eagles improve to 2-1. They play Santa Maria and Cabrillo at home, then travel south to Atascadero.