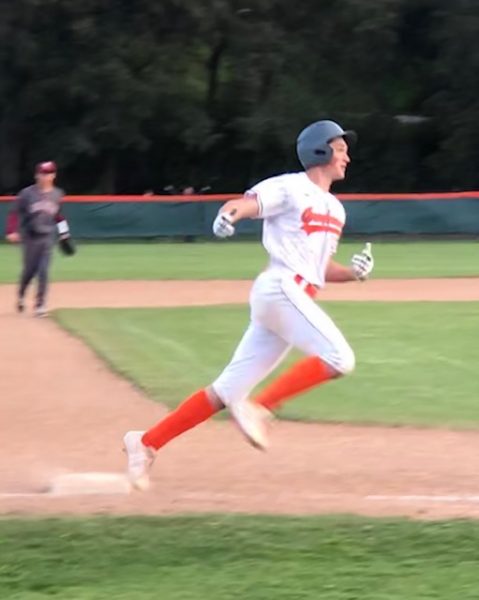 –The Atascadero Greyhounds boys baseball team beat the Paso Robles Bearcats with a walk-off homer in the bottom of the 7th inning Wednesday. Justin Vose blasted a solo home run over the fence in left center to break a 4-4 tie. The Greyhounds won 5-4. A second game between the rivals will be played Thursday afternoon at Barnhart Field on the campus of Paso Robles High School.

Softball results from Friday March 29
The Bearcats won a Mountain league game last Friday night against the Templeton Eagles by a score of 5-0. Great team win. Becca Stroud had a great day at the plate going 2 for 4 with a double and 4 RBIS. Defensively the Bearcats made 2 errors but kept the Eagles off the board. Next up for the Bearcats is a home game tomorrow vs the Atascadero greyhounds.

Paso had a home non-conference match on Monday against Sierra Pacific. The Bearcats played well and consistent tennis and went up 4-2 after singles play. Paso picked up 2 more in doubles play .