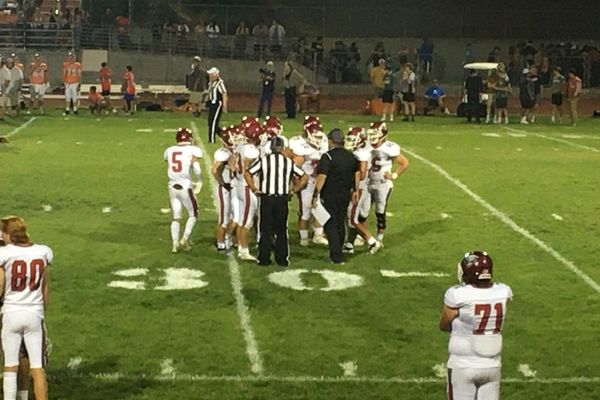 With the victory, Paso Robles improves to 1-1

– The Atascadero Greyhounds put up a great fight Friday night, but the Paso Robles Bearcats prevailed to win their rivalry game at Atascadero High School.

Paso Robles scored one touchdown in the third quarter, and another in the fourth, while holding the Greyhounds scoreless in the second half. 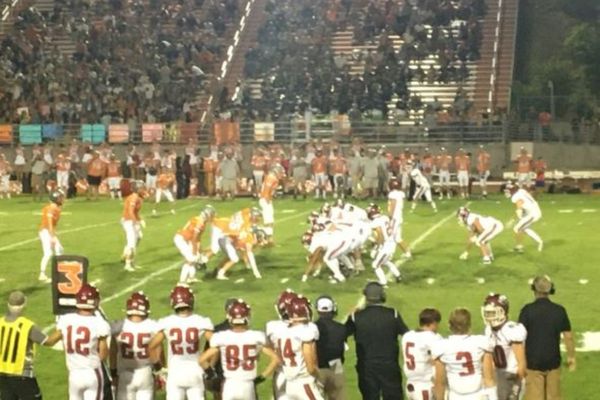 With the victory, Paso Robles improves to 1-1. Atascadero falls to 0-3, although Friday’s game demonstrates that the Greyhounds are a better team than their record would suggest.

Despite the heat, the game was well attended. Atascadero’s Ray Buban shouted at the end of the game, “Full House.” 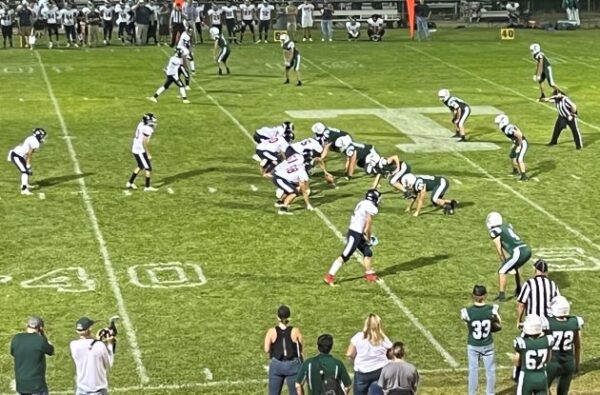 In other games, Tempelton took advantage of five turnovers by East Bakersfield to beat the Blades 49-9 at Templeton High School. Templeton improves to 1-1 for the season. At halftime, Tempelton honored the Eagles of ’92, which won the CIF crown. About eight members of the team were recognized for their championship season 30 years ago.