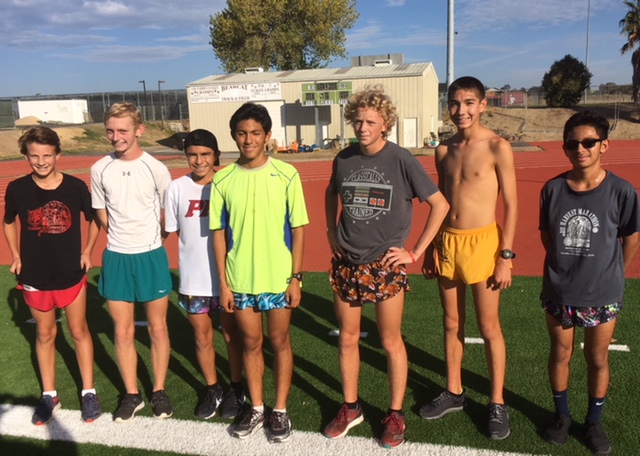 Last year, the team competed in Division III, but this year, they were elevated to Division II. Coach Ivan Huff says, “We have a young team. This was supposed to be a rebuilding year, but this team exceeded our expectations.” 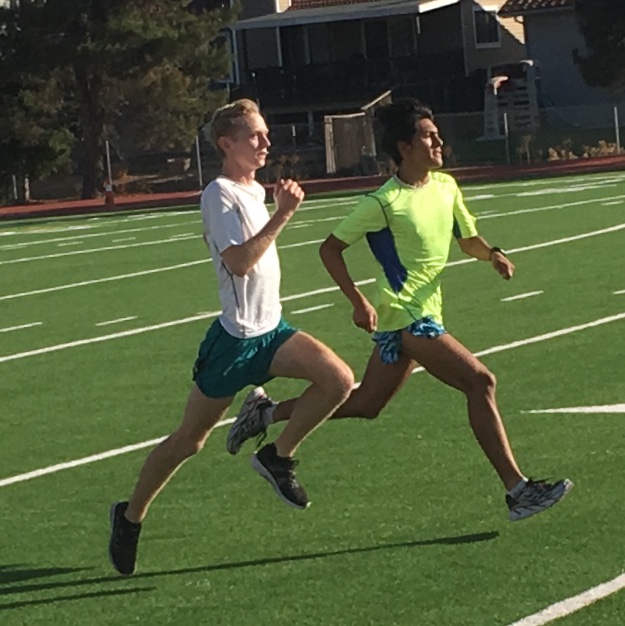 San Luis Obispo boys also competed at the state meet, however, they ran in the Division IV event. The Tigers finished 11th in that race. Like the Bearcats, the Tigers have a young team with four sophomores, two seniors and one freshman.

The largest schools compete in Division I. The Divisions are based on school population and past performance. Paso Robles has excelled under long-time coach Ivan Huff.