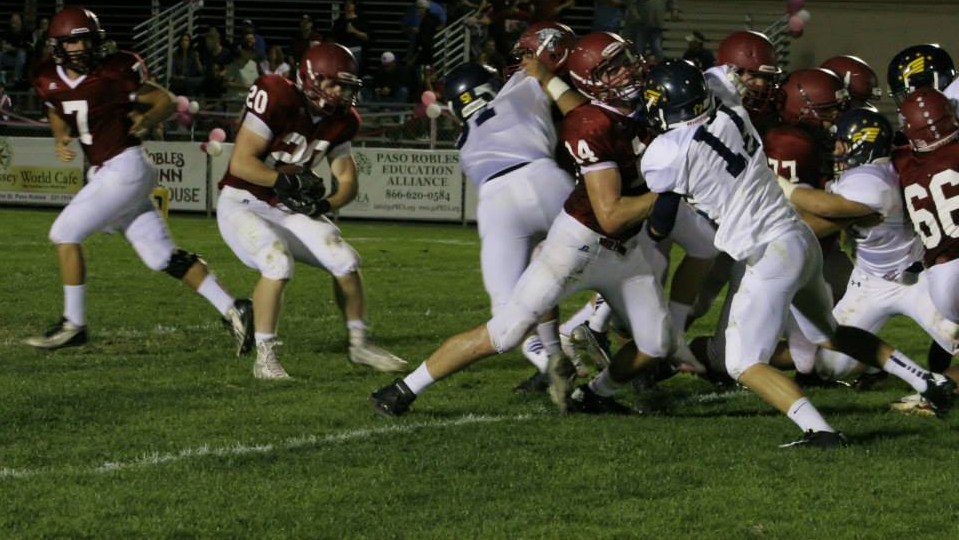 The Bearcats, currently ranked 2nd in the Max Preps State Division III playoff poll, are coming off a 42-14 win in the first round playoff game against Royal High School of Simi Valley and a 49-16 victory against Palmdale High School in the second round. They will bring a potent offense averaging 400 yards per game. Leading the way is junior quarterback Justin Davis averaging 192 passing yards per game. Senior Bailey Gaither has been his primary target, hauling in 66 receptions for 1370 yards.

The two teams played on Oct. 10 in a game that saw the Bearcats defeat the Eagles on a Gaither touchdown and two point conversion in the last two minutes of the game. The two teams finished the regular season with identical 3-1 league records along with Atascadero High School resulting in a three way tie for the PAC 5 League Championship. Atascadero will face Newbury Park High School in the other semi-final game.

If the Bearcats advance to the next round they will face the winner of the Atascadero/Newbury Park game in the CIF Southern Section, Northern Division Final.

Pre-sale tickets will not be offered through the PRHS Athletic Department, though AGHS will sell pre-sale tickets on Wednesday and Friday in the main quad at the Student Business Office from 9 a.m. to 3 p.m. Game tickets may also be purchased at the gate — it is suggested attendees arrive to the stadium early to ensure a seat as there is no reserved seating.