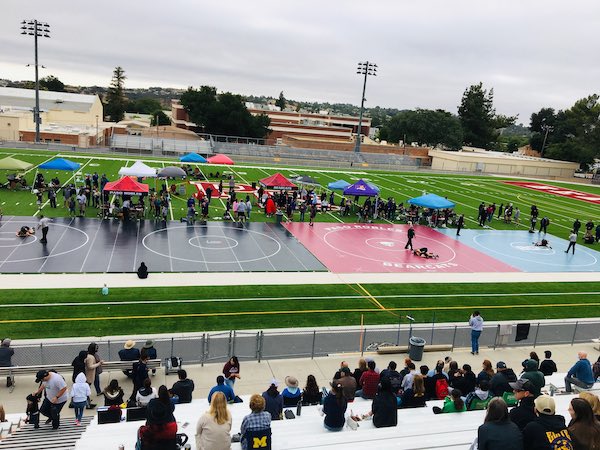 Over the weekend the central coast athletic association held a ten-team tournament at war memorial stadium in Paso Robles. Five Paso Robles wrestlers entered the tournament and five made the finals. Three of the five were champions and two placed second. 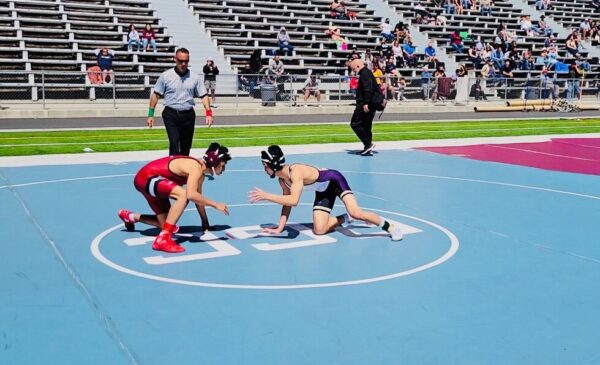 Paso Robles Diver Sage Adams came through with another great performance at the Central Section CIF Championships on Thur. May 27 in Clovis.

The Mountain League Champion scored another personal best: 380.25, earning a silver medal in the finals competition. Her determination and hard work will serve her well as she enters the Division 1 arena next year diving for CSUB.