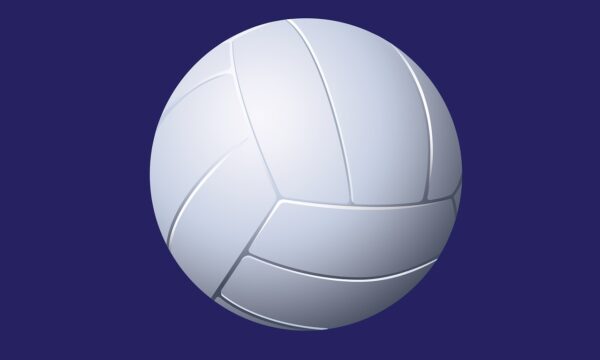 Paso Robles lost its first match of the year 0-3

– The spring season of sports is among us, as the Paso Robles High School men’s volleyball team recently held its first match of the season as they hosted the Morro Bay Pirates.

Paso Robles put up a valiant effort against the visiting Pirates. The Bearcats played a very scrappy game, and hustled for every ball. The Bearcats were barely out of the first set as Morro Bay pushed back to tie the game at 25-25, the last few plays of set one went to the Pirates as they took set one 26-28.

Paso got stuck in the second and third sets with a dominant server from Morro Bay. Paso kept playing fearlessly and tenaciously, but Morro Bay kept the pressure on the Bearcats. The Bearcats could not overcome some self-inflicted errors in these sets losing 15-25 and 16-25.

Paso’s player of the game was Captain TJ Rothbauer.

The Bearcats look to bounce back next Tuesday as they travel to Orcutt Academy.