Best of the West show held at Santa Margarita Ranch 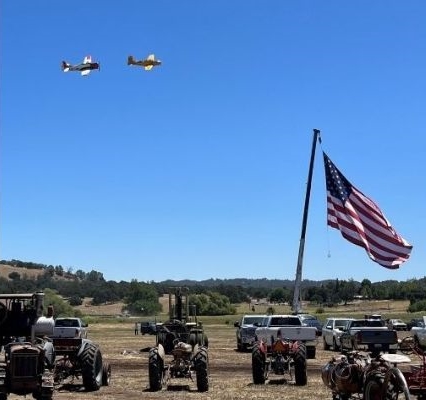 Event is part of Pioneer Day in Paso Robles

– Hundreds of people attended the Best of the West Show Friday, Saturday, and Sunday at the Santa Margarita Ranch. The show included antique tractors, cars, trucks, planes, and trains. There were old gas-powered engines used 100 years ago on farms in the US, and there were World War II vehicles. 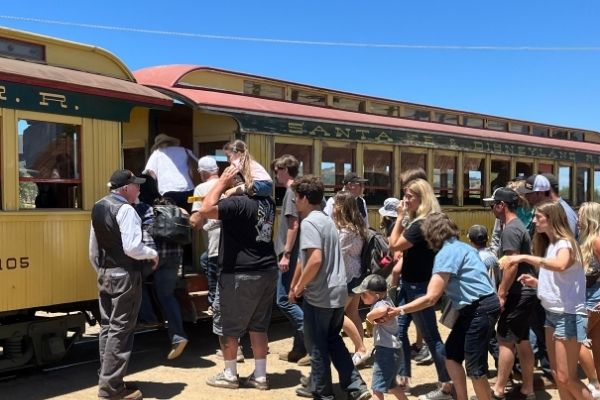 The event is part of Pioneer Day in Paso Robles, organized by Tom Madden, Mark Perry, Wade Taylor, and dozens of other people who also play a role in producing the Pioneer Day Parade. 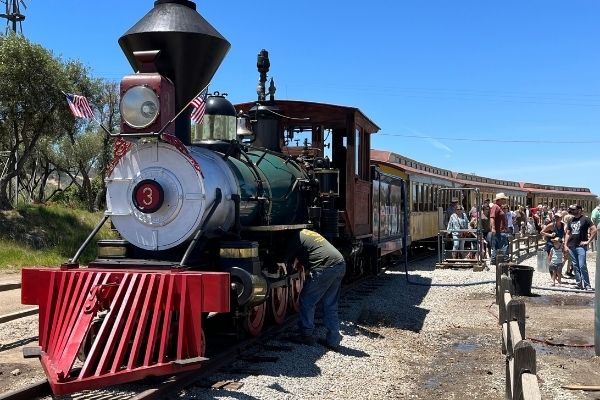 Every day at noon, the event saluted the men and women who made the supreme sacrifice for our country. As Tom Madden told the crowd, the Best of the West Show celebrates Memorial Day so that young people will remember the meaning of the holiday. 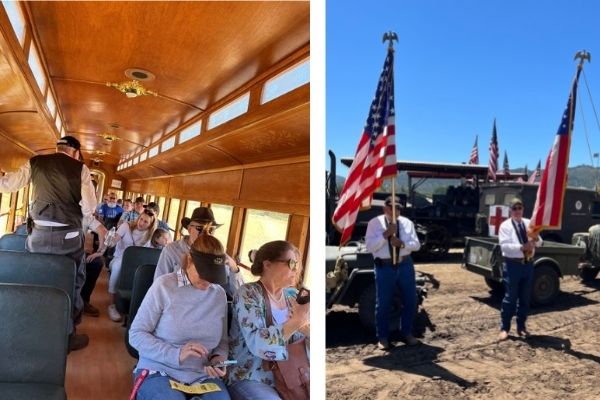