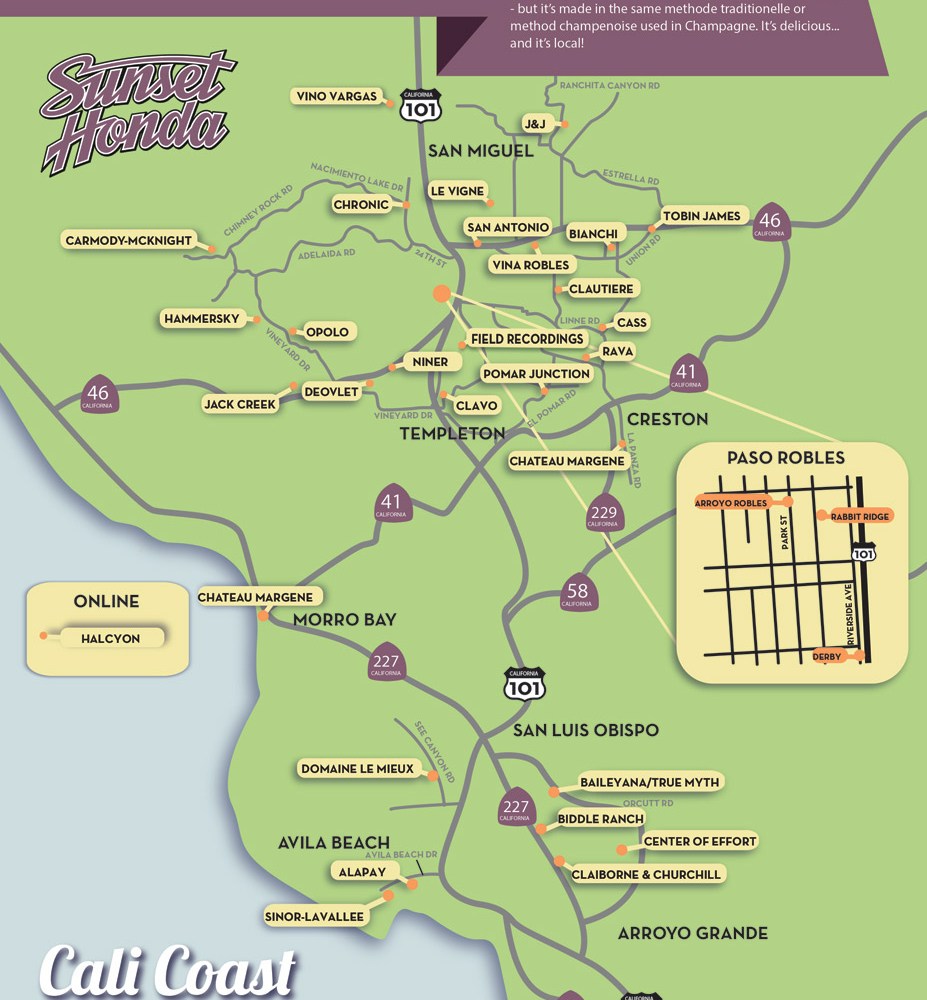 Tasting map of the best sparkling wines in Paso Robles and all of San Luis Obispo County.

What is the difference between sparkling wine and Champagne? 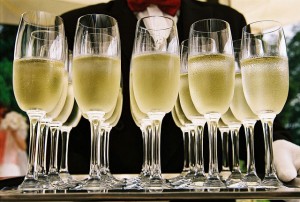 The history of sparkling wine begins with Champagne. It has seen the wine evolve from being a pale, pinkish still wine to the sparkling wine now associated with the region in France. The Romans were the first to plant vineyards in this area of northeast France, with the region being cultivated by at least the 5th century, possibly earlier.

In the 19th century, the modern Champagne wine industry took form. Advances by the house of Veuve Clicquot in the development of the méthode champenoise made the production of sparkling wine on a large scale profitable, and this period saw the founding of many of today’s famous Champagne houses, including Krug (1843), Pommery (1858) and Bollinger (1829). -Wikipedia

The history of producing quality sparkling wine in California can be traced to the Russian River Valley of Sonoma County where, in 1892, the Korbel brothers (emigrated from Bohemia in 1852) began producing sparkling wine according to the méthode champenoise. The first wines produced were made from Riesling, Muscatel, Traminer and Chasselas grapes.

Sparkling wines produced in the United States can be made in both the méthode champenoise and the Charmat method. Lower cost sparkling wines, such as André, Cook’s, and Tott’s, often employ the latter method with more premium sparkling wines utilizing the former. -Wikipedia 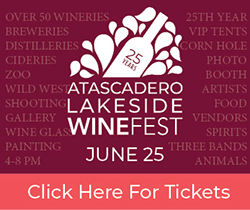