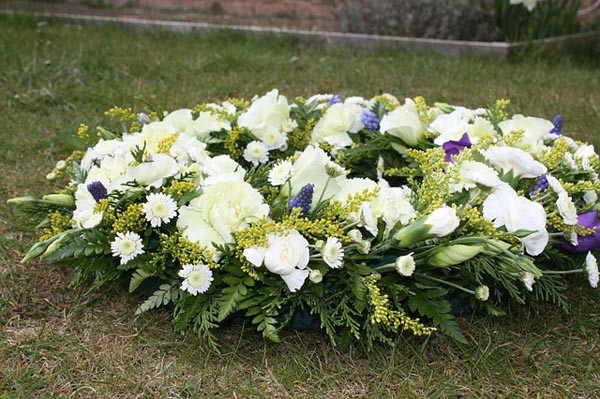 In 1965 she and her family moved to Paso Robles, where she was a cattleman’s wife on the Rio Vista Ranch near Whitley Gardens, later the Big Sandy Ranch in Indian Valley with a cow-calf operation and Belgian Draft horses. She was active in school events at St. Rose, Shandon 4-H, and Paso Robles FFA, and the San Luis Obispo CattleWomen, and enjoyed helping her children and grandchildren at brandings, parades, and other ranching related activities.

Beverly was fun-loving, vivacious, and full of pep, whether it was growing up reconnoitering the beaches of Santa Barbara, water skiing at Lake Nacimiento, traveling to Catalina Island, living on Paradise Road, navigating the Kings, Stanislaus, or Columbia Rivers, taking cross-country flights to support and attend important events for her family, living at Bass Lake, or making pilgrimages to Big Sky Country near Havre, where her Father homesteaded in 1920. She enjoyed knitting, sewing, canasta, dominoes, crosswords, and jigsaw puzzles. Never bashful or taciturn, she called it as she saw it, in a loving and guiding manner.

She was predeceased by her husband, Jules, in 2002, and is survived by five daughters, Karen Von Dollen (Steve) of Cambridge, Wisconsin, Vivian Robertson of Paso Robles, Anne Delwiche of Paso Robles, Beverly Gingg of San Luis Obispo, and Barbara Edelman of Templeton, thirteen grandchildren, and eleven great-grandchildren, along with a brother, Carl, of Santa Barbara. Her brothers Harold and Arve are recently deceased.