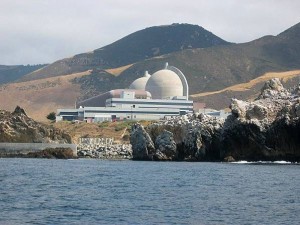 –Assemblyman Jordan Cunningham (R-Templeton) announced legislation -Assembly Bill 457- that will study the viability of using the Diablo Canyon water desalination facility for a future source of local water supply. If feasible, the existing desalination plant could be repurposed to provide the local region with drought-proof water, according to a press release from Cunningham.

The existing facility could have the capacity to deliver potable water to the Central Coast. “If nothing else, this drought has taught us that we need to diversify our water supplies, and we need drought-proof sources,” said Assemblyman Cunningham. “As a first step, we should study whether it is feasible to repurpose existing water infrastructure. To me, it’s like recycling – it just makes sense.”

Plans by San Luis Obispo County were recently put on hold since the announcement of the Diablo Canyon decommission. However, this month San Luis Obispo County Board of Supervisors released its 2017 Legislative Platform, which identified access to the un-utilized water from the desalination facility as a top priority.