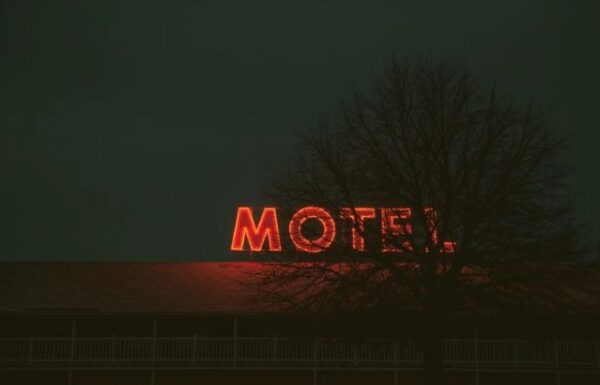 Bill will allow attorneys to penalize hotel, motel owners if supervisors knew or willfully ignored that victims were being trafficked

– Today, Assemblyman Jordan Cunningham (R-San Luis Obispo) announced that his bill to help fight human trafficking in hotels and motels has been signed into law.

Specifically, AB 1788 will allow city attorneys and district attorneys to assess civil penalties on hotel and motel owners if supervisors knew or willfully ignored that victims were being trafficked and did not contact either law enforcement, a trafficking victim support group, or the national human trafficking hotline.

“Human trafficking is the fastest-growing crime in the United States, and it is happening right here on the Central Coast,” said Cunningham, a former San Luis Obispo County prosecutor. “AB 1788 will give local prosecutors another tool to save trafficking victims and punish those who try to provide traffickers with a safe haven. I am thankful for the Governor’s support of this important bill, and glad to give law enforcement yet another resource to stop trafficking and save lives.”

Since first elected in 2016, Cunningham has made the fight against human trafficking central to his legislative platform. Over the course of his legislative career, Cunningham has authored several anti-human-trafficking bills that increase victims’ access to services and increase the types of tools available to law enforcement to go after traffickers and Johns. In addition to AB 1788, five of Cunningham’s anti-human-trafficking bills have been signed into law.

• AB 1735 (2018): Grants victims of human trafficking the ability to receive up to 10-year protection order from abusers.
• AB 1736 (2018): Allows prior statements of trafficking victims and other witnesses to be introduced at trial under specific circumstances.
• AB 1868 (2018): Allows schools to include curriculum about the dangers of sending sexually explicit materials over social media and cellphones.
• AB 662 (2019): Gives law enforcement another tool to shut down trafficking hot spots like massage parlors, and gives judges the ability to require convicted Johns to register as sex offenders.
• AB 2130 (2022): Would require Emergency Medical Technicians and Paramedics to take human trafficking awareness training in order to recognize the signs of trafficking.