Bookkeeper arrested on suspicion of embezzling more than $5 million 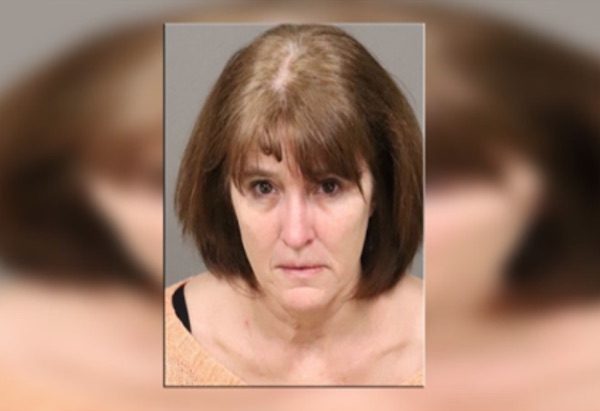 –District Attorney Dan Dow announced this week that Ginger Lee Mankins, 55, has been arrested on suspicion of embezzling more than $5 million from two local agricultural businesses. After conducting a nine-month investigation, the DA’s office has filed a felony criminal complaint against Mankins alleging she stole in excess of $5 million from two south county agricultural companies: Rick Machado Livestock and B&D Farms.

Mankins has entered a plea of not guilty and is next scheduled in court for a hearing on Feb. 14, 2020, in Department 1 of the San Luis Obispo County Superior Court, Judge Jacquelyn Duffy presiding.