–The San Luis Obispo District Attorney’s Office has filed felony arson charges against Debra Kay Collins in connection with six wildland fires started between Aug. 7 and Sept. 1 of this year.

The complaint alleges six counts of wildland arson, and two counts of possession of an incendiary device. It is also alleged that the fires were set during a declared state of emergency, which increases the range of punishment for each arson from 2, 4, or 6 years, to 5, 7, or 9 years. The maximum sentence is 22 years in state prison.

Collins will be arraigned on Tuesday, Sept. 20, at 8:30 a.m. in San Luis Obispo Superior Court Department 3. 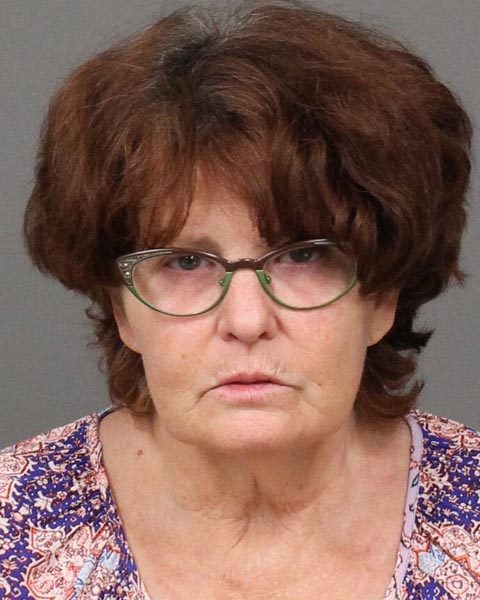 Woman reportedly had no involvement with cause of Chimney Fire

Law enforcement officers from Cal Fire initiated a surveillance operation in August for a series of suspicious fires in the Nacimiento Lake Drive area that had begun in late June of this year. Over the following weeks, with assistance from the Kern County Fire Department and cooperation from the San Luis Obispo County District Attorney’s office, officers identified Collins as a potential suspect for the fires. Ultimately, during an interview, Collins admitted to starting several fires. Investigators were also able to rule out that Collins had any involvement with the cause of the Chimney Fire.

“Wildfires throughout California cause millions of dollars in damage and sometimes even take lives,” said Cal Fire Unit Chief Scotty Jalbert, “those who intentionally start fires will be held accountable and prosecuted to the full extent of the law.”

Collins is scheduled to be arraigned on Monday, Sept. 19, in San Luis Obispo County Superior Court.

As fire danger remains extreme across California, arson is a major threat to life, property and natural resources. Residents should be vigilant in their preparedness and aware of suspicious persons when a fire does start. If you witness someone suspicious make note of the time, his or her physical description, as well as any vehicle description, including the license plate number. Always contact law enforcement, never approach a suspicious person.

Anyone with information about arson is urged to contact the Cal Fire Arson Hotline at 1-800-468-4408. Callers can remain anonymous.