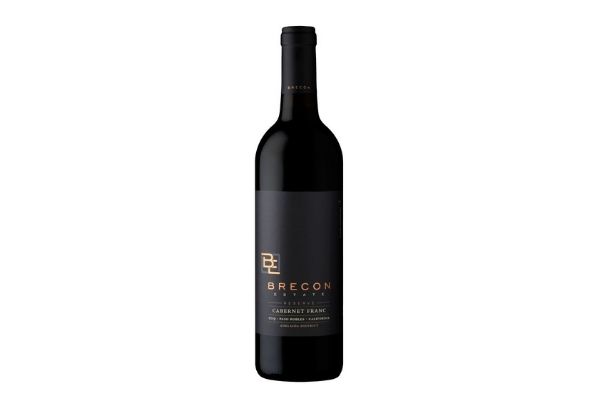 – With wines from fifteen different countries submitted to the Los Angeles International Wine & Spirits Competition, Brecon Estate recently announced that their 2019 Reserve Cabernet Franc earned the highest number of points, with 99 points, Best of Class, Gold Medal designation. Now in its 83rd year, the competition is widely considered to be one of the most prestigious in the United States, according to the winery.

Limited quantities of these wines are still available online at www.breconestate.com.