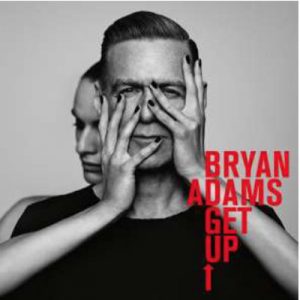 Along with cuts from his new release, the concert on May 21st will include songs from Adams’ vast collection of hits including, “Summer of 69”, “Heaven”, “Everything I Do (I Do It For You)”, “Cuts Like A Knife” and “Please Forgive Me” to mention a very few.

As Canada’s best-known ambassador, Adams has spent the last three decades making music history. He has sold upward of 65 million records, toured six continents and achieved #1 status in over 40 countries around the world. He has been awarded the Order of Canada, has been inducted into the Canadian Music Hall of Fame and has a Star on Canada’s Walk of Fame. Adams has also been nominated for — and won —several Academy Awards, Golden Globes and Grammy Awards. He has a Star on the Hollywood Walk of Fame and has been inducted into Wembley’s Square of Fame.