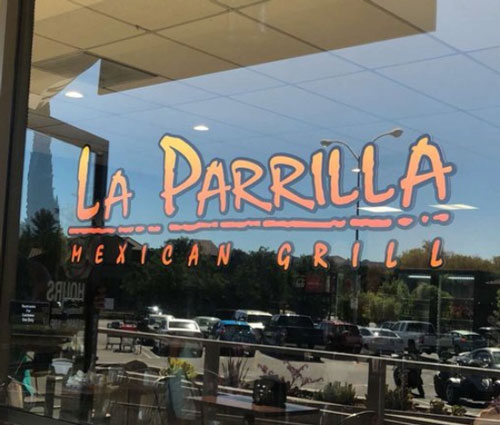 On Monday, Jan. 13, at 7:29 a.m., Atascadero Police Department officers responded to the La Parilla Mexican Grill, in the 7100 block of El Camino Real, regarding a burglary that had just been discovered.

Officers arrived on scene and discovered someone had gained entry to the business by forcing open the rear door. Cash was stolen from the business. Police secured the crime scene and investigations units responded and began conducting follow up investigation.

The Atascadero Police Department’s Investigations Unit is actively working to identify the suspect in this incident and no further information will be released at this time.