Paso Robles News|Thursday, May 26, 2022
You are here: Home » Crime » Update: Man arrested for vandalism for a fifth time this year

Update: Man arrested for vandalism for a fifth time this year 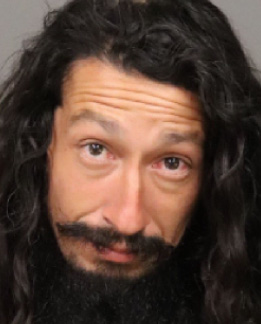 This is the fifth time this year he has been arrested under similar circumstances, according to Paso Robles Police.

–At least four local businesses had windows smashed overnight in Paso Robles, according to eye-witness reports on Tuesday morning.

Businesses on the 400, 1700, and 1900 blocks of Spring Street along with one on the 1200 block of Park Street all reported this morning that they had large windows smashed.

If anyone has any information they should contact the Paso Robles Police Department.