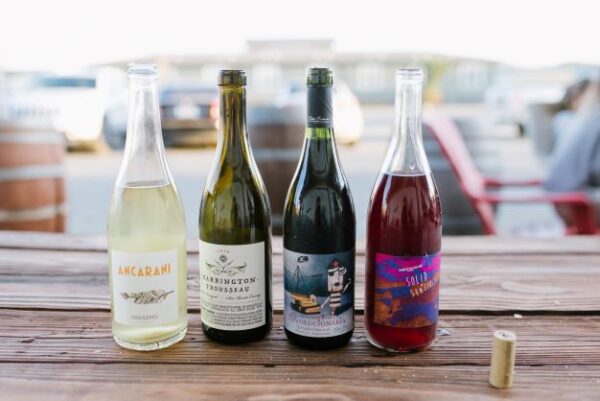 – This July, Unrooted, a self-proclaimed natural wine collective, will celebrate the United States’ birthday with an exclusive “Made in Amerikuhh” wine selection, “curated specifically for its wine-adventurous members.”

Cofounders and industry veterans Joel Kampfe and Ted Carrick have searched for their favorite small production wines from the lesser-known wine-growing regions of Vermont, Maryland, Texas, and New York. In July, they’re delivering them to members’ doorsteps.

Each wine selected is organic, biodynamic, or sustainably farmed, reflects limited intervention winemaking techniques, and contains low or no added sulfites. At $109, the four-bottle set also includes fun natty wine education plus a handmade name tag on each bottle that tells the story behind the wine, why it was chosen, and a little about what to expect. 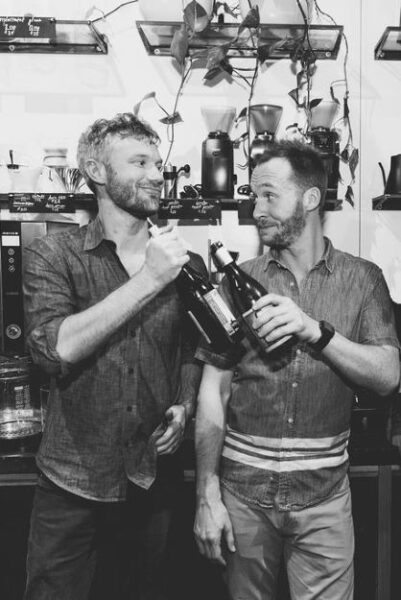 “We think the more you know about a wine, the more you’ll enjoy it,” co-founder Joel Kampfe says. “It’s not just about California & Oregon anymore, which is exciting. Today, great wine is produced in all 50 states, so we want to highlight what the rest of our country is capable of.”

In 2018 Kampfe and Carrick founded Unrooted, a natural wine collective that sources small production, additive-free wines and delivers them to members’ doorsteps. After meeting in the college dorms at Cal Poly, San Luis Obispo, and graduating with degrees in wine and viticulture, Joel and Ted forged careers throughout the wine industry. Today, Unrooted remains a two-person team based in San Francisco.