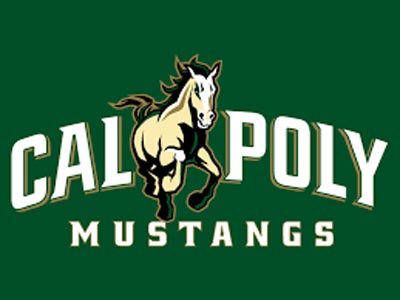 Donation, among the largest ever in California public higher education, will transform the College of Science and Mathematics’ undergraduate research program

William Frost sold his Paso Robles-based business, Chemlogics, in 2013 for a reported $1.3 billion.

The gift is among the largest ever to public higher education in California.

“Bill and Linda’s gift will impact the lives of countless Cal Poly students, right now and far into the future,” said Cal Poly President Jeffrey D. Armstrong. “The Frosts envision Cal Poly’s College of Science and Mathematics housing one of the top undergraduate academic and research programs in the country. Their willingness to think big is an inspiration to all of us and a model for how Cal Poly will continue to provide the creative thinkers and problem-solvers for today’s complex global workforce.”

In developing a new vision for Cal Poly’s undergraduate science and mathematics academic and research program, Bill Frost worked closely with his longtime friend, College of Science and Mathematics Dean Phil Bailey. While designing the program, they concentrated on how to create the most positive and lasting impact on students. By enhancing undergraduate research experiences, the program will enrich students’ Cal Poly experience and make them top prospects for graduate schools and professional careers.

“I see this as an investment in the education and future successes of our science and mathematics students,” said Bill Frost. “I want this funding to be used to further enhance the Learn by Doing experiences that define Cal Poly and to provide students with research opportunities that will result in their presenting at regional, national and even international professional conferences and co-authoring publications with their faculty mentors in peer-reviewed journals.”

The Frosts are both CSU alumni. Bill Frost graduated from Cal Poly with a degree in biochemistry, and Linda Frost earned a degree in biology from San Jose State University.

Bailey, who is retiring in June after nearly 50 years as a professor and administrator at Cal Poly, said, “This gift represents a genuine desire by the Frosts to provide Cal Poly students with research experiences that promote intellectual growth fueled by curiosity, critical and creative thinking and personal initiative. Working with Bill on this project has been a highlight of my career.”