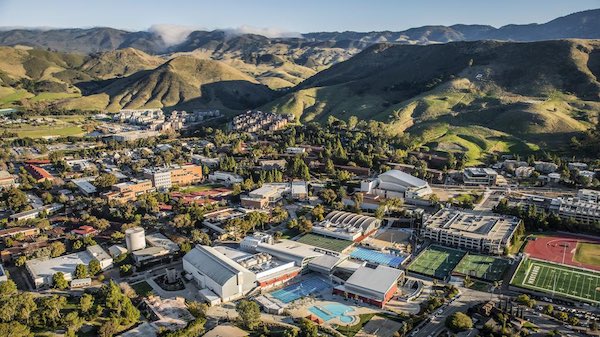 Of the 28 total awards, 16 were individual, including advertising, video, digital, print and broadcast journalism

Of the 28 total awards, 16 were individual, including advertising, video, digital, print and broadcast journalism. The organization received three first-place awards, four second-place, two third-place, five fourth-place, one sixth-place, one 10th-place, and three honorable mentions from ACP. Among these awards, eight of the 16 were in the Best of Show Category.

Omar Rashad, senior data and investigations editor at Mustang News, took fourth place for ACP’s Reporter of The Year. “I take journalism really seriously, and I’m humbled and honored to be recognized at the national level alongside other student journalists I deeply admire,” Rashad said.

“I can’t express how proud I am of the efforts of Mustang Media Group across the board,” Mustang Media Group General Manager Jon Schlitt said. “This past year, they had to do their work for the most part virtually and under the most extreme of circumstances, so to see these efforts gain such national recognition is outstanding. To see the team win the Pacemaker award is truly amazing. It reflects the cumulative effort of all of their hard work since the pandemic began and shows that said work was truly among the very best in the nation.”

ACP is a national organization of collegiate journalists dedicated to connecting advisers, students and professionals through national events and competitions inspiring exceptional journalism.