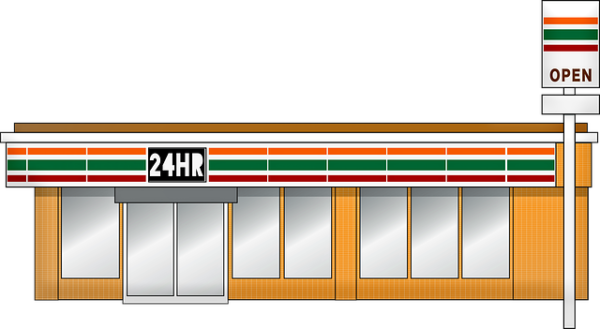 The Petaluma City Council recently voted to outlaw new gas stations, the first of what climate activists hope will be numerous cities and counties to do so.

Expect more such ordinances, particularly in more liberal towns, Axios says. Grassroots groups are popping up with the mission of spreading this type of ban and forcing pollution cleanups at existing gas stations. The movement aims to accelerate the shift to electric vehicles.

The move mirrors recent actions by cities, like the City of San Luis Obispo, to ban natural gas hookups in new construction.

Read the full story at Axios