Paso Robles News|Friday, January 27, 2023
You are here: Home » State » CalMatters: How will California deal with a big budget deficit?

CalMatters: How will California deal with a big budget deficit? 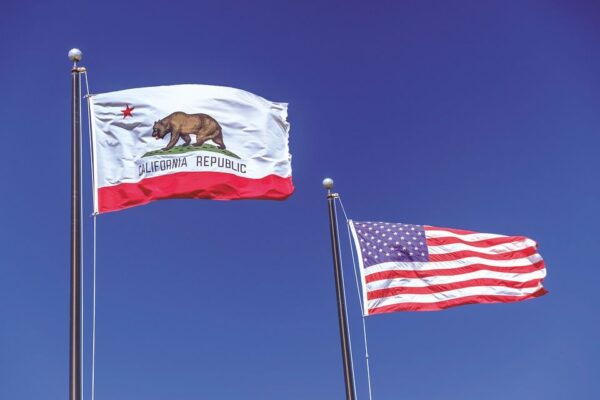 – While California has a surplus of critical issues demanding political attention – housing, homelessness, and water to mention the most obvious – it faces a deficit of financial resources to deal with them.

Gov. Gavin Newsom will soon reveal a proposed budget for the 2023-24 fiscal year that begins July 1, and it’s likely to greatly differ from the 2022-23 version he and the Legislature adopted just six months ago.

The current budget reflected what Newsom said would be a massive surplus, thanks mostly to a flood of tax revenues from high-income Californians who were enjoying big gains on their investments.

He and the Legislature enacted a $300-plus billion budget that committed much of the supposed surplus to expanding an array of social and educational services, including what he said was achieving universal health care by extending coverage to all undocumented immigrants.

Just a few weeks later, however, Newsom began acknowledging that the surplus might not be as large as he had boasted. He vetoed a number of spending bills, citing indications that a recession might be on the horizon.

In November, the Legislature’s budget analyst, Gabe Patek, made the reversal of fortune official in his annual report on the state’s finances, saying the healthy surplus that Newsom projected is really a “$24 billion budget problem.”

“The budget problem is mainly attributable to lower revenue estimates, which are lower than budget act projections from 2021‑22 through 2023‑24 by $41 billion,” Patek said, stressing that the deficit would occur even if there’s no recession but would become worse if the economy does, indeed, “turn sour.”

Whether the nation is headed for recession is a much-debated question. The Federal Reserve System has hiked interest rates sharply in hopes of cooling off the economy and lowering a soaring inflation rate. While it hopes for a “soft landing,” some economists believe that it could become a full-blown recession.

California’s budget is particularly sensitive to larger economic currents because it is inordinately dependent on taxing incomes of a relative few wealthy Californians. Income taxes are three-quarters of the state’s general fund revenues and 1% of taxpayers generate nearly half of those taxes.

“Based on historical experience, should a recession occur soon, revenues could be $30 billion to $50 billion below our revenue outlook in the budget window,” Patek said. Because of the looming threat of recession, Patek urged the Legislature to adopt a very conservative approach to the 2023-24 budget, balancing it without relying on the state’s reserves.

It’s good advice, but will the Legislature heed it? Backpedaling is a hard sell in a Legislature dominated by left-leaning Democrats and allies in advocacy groups that had been elated by the budget’s provisions.

Initial indications are that legislators would prefer to continue the programmatic enhancements even if it means dipping into reserves or borrowing money to cover the deficit.

The Assembly Budget Committee said as much in a “budget blueprint” issued after Patek made his report. The document devotes much verbiage to self-congratulation about the current budget’s largesse and calls for protecting it by using the “state balance sheet to continue key investments.” That’s defined as shifting some spending to special funds and “borrowing from special funds, especially if revenue situation worsens.”

So where does Newsom stand between these two conflicting approaches? Will he adopt Patek’s conservative advice or side with the Legislature, even if it means deficit spending and debt? We’ll know in about a week.

-By Dan Walters for CalMatters.