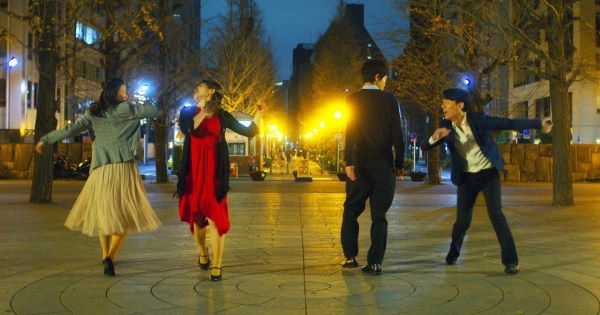 A still image from the film Make Believers.

Festival plans include both virtual and in-person screenings

– The Cambria Film Festival has published its full schedule for the fifth annual Cambria Film Festival, Feb. 3-6, 2022. Both passes and tickets are now on sale. As always, the festival presents independent films from around the world—all with a focus on romance, romantic comedies and the complexities of love.

The 2022 festival includes in person screenings at the Cambria Center for the Arts, virtual screenings on the Eventive streaming platform, and a variety of filmmaker talks, community events, and parties. The festival competition includes seven full-length feature films and another 47 short films grouped into seven shorts programs. In total, the films come from independent filmmakers in 16 different countries.

Details on all activities can be found at “Festival Central” at www.cambriafilmfestival.com. 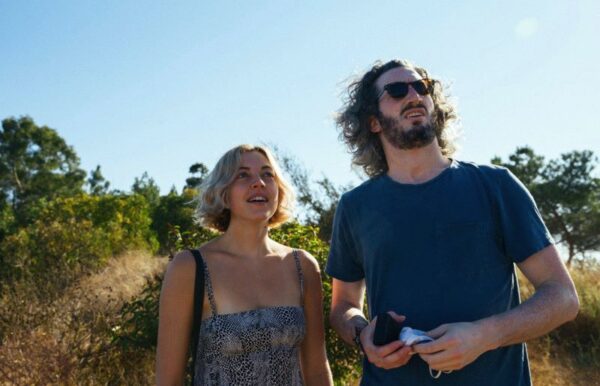 A still from the film Welcome Home.

Among the highlights of the festival are:

At its 2022 close on Feb. 6, the festival will announce the following awards:

Passes for the entire festival are now on sale at Early Bird prices, ranging from $35 to $95. Tickets to individual screenings can be purchased for $10 each. More details, including detailed film descriptions, are available at the festival website.