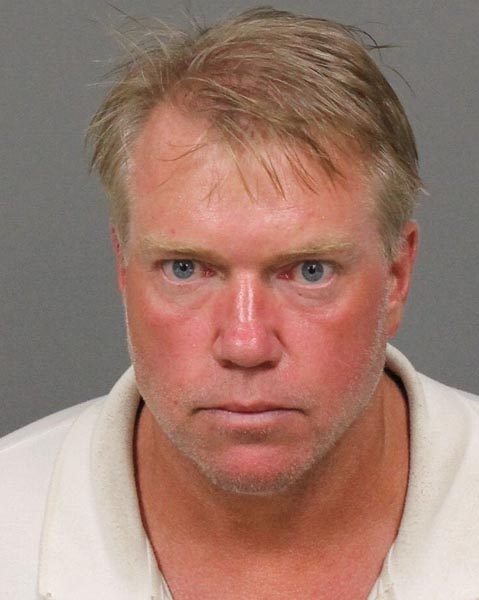 Man exposed himself to multiple female victims over the past few months, police say

– Courtney Luther Miles, a 48-year-old man from Cambria, was arrested for indecent exposure and for violating his parole after police say he exposed himself to multiple female victims over the past few months.

On June 10, deputies from the San Luis Obispo County Sheriff’s Office were called to a report of an indecent exposure incident which had occurred the night before in a parking lot in the 4000 block of Burton Drive in Cambria. Two female tourists reported seeing a man in the parking lot wearing white painter’s pants, white shirt and white hat. As they approached the motel where they were staying, the women say the man approached them with his pants’ unzipped, exposing his genitals. Deputies searched the area but were unable to locate the suspect.

On July 29, deputies responded to a report of an indecent exposure incident which had just occurred at a public restroom in the 800 block of Hillcrest Drive in Cambria. The female victim reported a man had walked into the women’s restroom and exposed himself to her and then fled after the woman began yelling. The suspect was described as wearing white painter’s clothes. Deputies and an officer with California State Parks searched the area and were able to locate a man matching the suspect’s description running from the area. As deputies were in the process of detaining the suspect, they noticed the suspect’s pants unzipped with his genitals exposed.

The suspect was identified as 48-year-old Courtney Luther Miles of Cambria. He was arrested for violating his parole and indecent exposure and is currently in San Luis Obispo County Jail.

If anyone has additional information on these cases or any other similar but unreported cases they are encouraged to contact Sheriff’s Detective Nisse at (805) 781-4849.