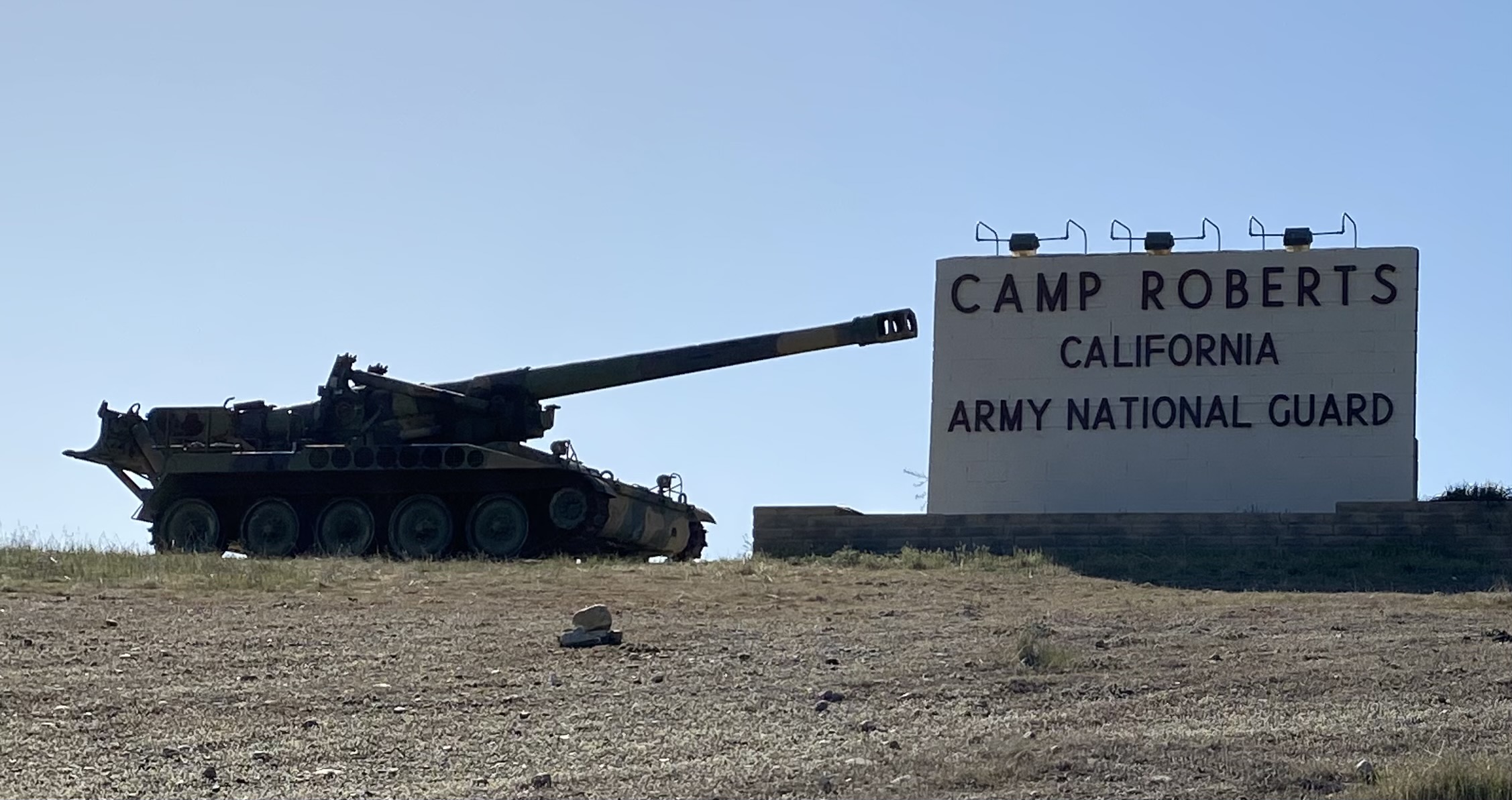 –Hundreds of unaccompanied migrant children could be sent to Camp Roberts Army National Guard facility in the coming weeks.

A memo sent Wednesday to Camp Roberts staff reads, “The Department of Defense has received a request for assistance from the Department of Health and Human Services (HHS) to temporarily house unaccompanied migrant children. Specifically, HHS has requested use of an area of land at Camp Roberts, California. If the request is approved, we will send you all further instructions.”

Camp Roberts is one of eight military posts in the US on a list to become housing facilities to accommodate the wave of migrant children who recently crossed the border from Mexico. Fort Bliss, Tex., is already making plans to house 500 children.

The California Department of Health and Human Services is working with Camp Roberts to house migrants between the ages of 4-18-years-old for 4-6 weeks, however, that could be extended for several months, if necessary. The initial request is for 1,500 children to be placed at Camp Roberts, but the figure could go higher. The children will gradually be reunited with family members in the United States or placed in foster families or other appropriate institutions.

The California Department of Health and Human Services will provide care for the children. Several hundred temporary employees are expected to relocate to North County and Southern Monterey County in the coming weeks to provide services. The California National Guard will be responsible for the housing.

All the children would be tested for COVID-19 before they leave their facilities near the border. They will be checked every three days after they arrive at Camp Roberts.

A Camp Roberts National Guard source, who asked not to be identified, says it’s been a rapidly developing operation. He was contacted on Saturday about the potential use of Camp Roberts. Inspectors arrived Monday to check out Camp Roberts. The “OK” was given late Monday afternoon.

The migrant children are expected to begin arriving at Camp Roberts in the next two weeks, he said.

The planning and protocol for the arrival and extended stay of the immigrant children is currently being developed by federal, state, and California National Guard officials.