Paso Robles News|Tuesday, January 19, 2021
You are here: Home » Sports » Can The Wizards Make The Eastern Conference Finals? The Answer And More

Can The Wizards Make The Eastern Conference Finals? The Answer And More 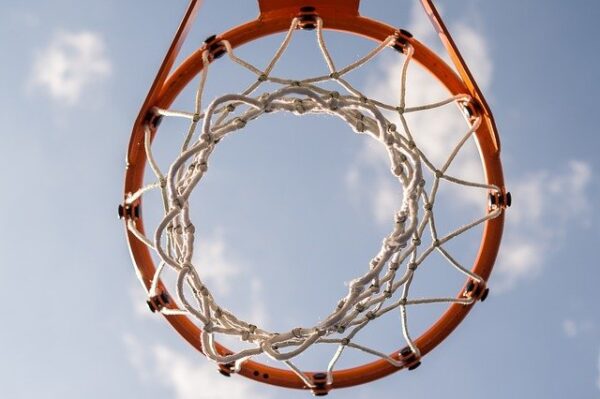 –How high is the ceiling for the Washington Wizards? The Wizards traded John Wall for Russell Westbrook earlier this week, which also included a first-round pick. The Wizards haven’t seen Wall suit up for the team in nearly 1 ½ season and owe practically the same amount of money as they will not owe to Westbrook. While the Wizards are going to spend $40 million on one player that has been moved two times in the last two offseasons, the team appears optimistic about their chances in the Eastern Conference.

However, how much can we trust that the Wizards are going to make a run? Westbrook and Bradley Beal sound great on paper, but will the star duo produce? Let’s take a look at the likelihood of where the Wizards truly end up this season.

Near The Bottom Of The Playoff Picture

The Milwaukee Bucks have way too much on paper for the NBA expert picks to not have them as the favorites to be named the No. 1 seed. With the two-time MVP, Giannis, back in the fold, as well as Khris Middleton and Jrue Holiday, this team brings back the bulk of a team that won 56 games. Behind the Bucks have to be the Miami Heat. With Jimmy Butler, Bam Adebayo, and Goran Dragic, the Heat made the NBA Finals and could wrestle with Milwaukee for the top spot.

The Boston Celtics and the Toronto Raptors didn’t lose much. The Celtics lost Gordon Hayward, while the Raptors re-signed Fred ValVleet. Don’t forget about the Brooklyn Nets that have Kevin Durant and Kyrie Irving suiting up together for the first time. Also, the Philadelphia 76ers should be better after reloading with Seth Curry, Danny Granger, and a new coach in Doc Rivers.

Where does that leave the Wizards? If the math is counted correctly, seven teams in the East look better on paper than Washington. Here’s why.

When Westbrook was traded to the Rockets, the odds with Sports Betting California lit up. He is still one of the best overall athletes in the NBA. However, along with Westbrook and Beal, what else do the Wizards have? If you want to win in the NBA, you must have two or three stars and pieces built around those players. The Portland Trail Blazers have had Damien Lillard and CJ McCollum for years and what do they have to show for it? One conference finals appearance and quite a few early-round exits.

The Wizards retained small forward Davis Bertans. He had a nice year averaging north of 15 points per game, but Otto Porter Jr. was the better player four years ago. The rest of the starting lineup appears to feature Rua Hachimura and Thomas Bryant, while the top pieces on the bench are Ish Smith, Deni Avdija (rookie), and Robin Lopez.

It isn’t enough for the Wizards to compete, so this was a move to keep the franchise relevant and avoid trading Beal to a real contender. Besides, we really have zero ideas if Westbrook is going to fit with Washington either. The Wizards will likely be in the mix fighting with the Orlando Magic for the last spot in NBA relevancy.