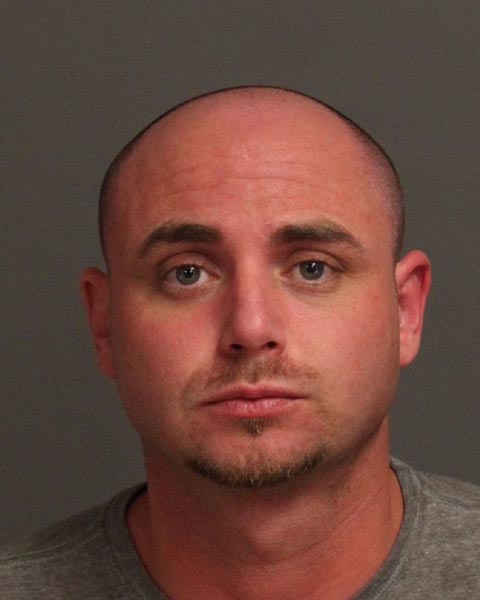 Matarese had a warrant out for his arrest since Aug. 7 when members of the sheriff’s Narcotics Unit shut down a major cocaine distribution organization that was operating in San Luis Obispo County.

More than five kilos of cocaine were seized with an estimated street value of more than $200,000. At that time, eight people were arrested and an arrest warrant was issued for the ninth suspect in the case, Matarese.