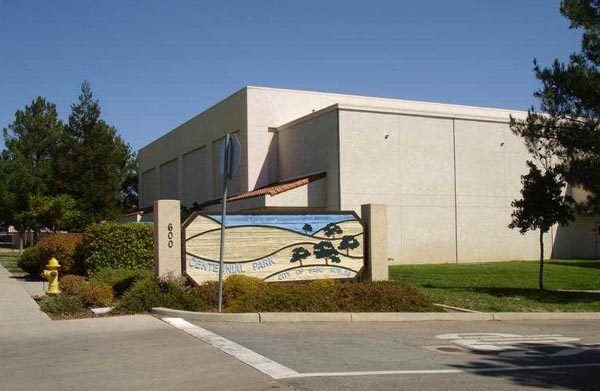 –The City Council of the City Paso Robles invites and will receive sealed bids up to but not later than 2 p.m. on Thursday, June 17, at the office of the City Clerk, located at 1000 Spring Street in Paso Robles for the furnishing to city of all labor, equipment, materials, tools, services, transportation, permits, utilities, and all other items necessary for Centennial Park tennis court repair and resurfacing. At said time, Bids will be publicly opened and read aloud at the city office. Bids received after said time shall be returned unopened. Bids shall be valid for a period of 90 calendar days after the bid opening date.

The work is generally described as the repair and resurfacing of four tennis courts at Centennial Park, 600 Nickerson Drive, Paso Robles.