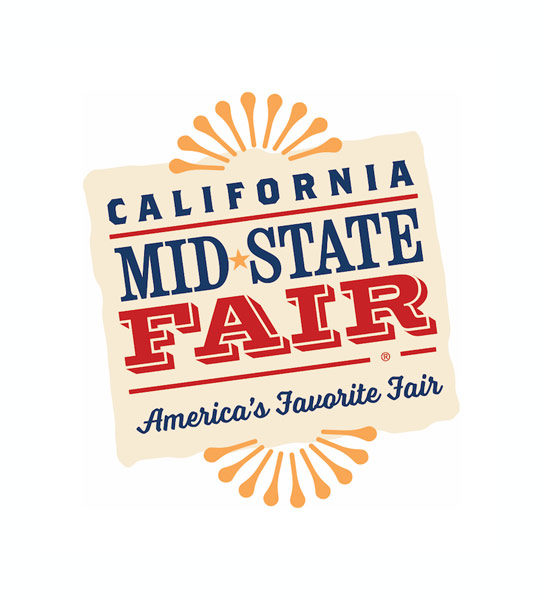 The judging took place at Estrella Hall on June 19 at the California Mid-State Fair. The team of judges for the Packaging and Design Competition consisted of professional creatives from the local community, including Kraftwerk Design, Pretty Media Creations, Edible SLO Magazine, Newman Creative Studios and Studios on the Park.