Paso Robles News|Saturday, November 26, 2022
You are here: Home » Business » Central Coast Propane of Paso Robles Has Released A Report About The Benefits of Flaming For Weed Control 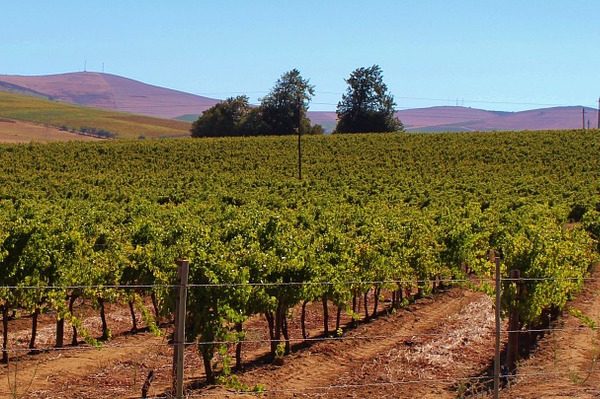 –Springtime weeds quickly become a nuisance to gardeners, farmers, and anyone trying to keep the sprouting vegetation under control. Central Coast Propane of Paso Robles has a solution to herbicides, hoeing, tilling and hand pulling and has published a report about the benefits of using flaming for weed control.

The benefits of flaming for weed control

Weed control using specially designed propane torch technology is an accepted practice for small properties and agriculture. Flame weeding kills unwanted weeds by passing a flame over weeds to heat the plant tissue just enough to kill the plant and the root. Flame weeding is a viable alternative to herbicides for organic farmers and for those who want to reduce their herbicide use.

The University of California Statewide Integrated Pest Management Program recommends flaming as one of the methods for eliminating weeds before planting crops. The California Invasive Plant Council has launched a project, “Flaming: A new tool for wildland weed management” that has been funded by the California Department of Food and Agriculture and U.S. Forest Service.

The flame heats the air over the weeds to around 2000° F and sears the plant rather than burning it. The flame doesn’t actually touch the plant but hovers a couple of inches above the plant for a second or two. The heat ruptures plant cells causing the plant to die and is highly effective on broadleaf weeds that can quickly invade crops and land. Some grassy weeds may need more than one application. Flaming is most effective when new sprouts are under three or four inches tall.

Flaming is most effective when new sprouts are under three or four inches tall. Weed flaming can be used in weather conditions that prohibit spraying. Because the technique is non-toxic, farmers can return to their fields immediately, or even continue working a safe distance from the heat. Weed flaming can be done during rain or immediately after.

Getting the right equipment for the job

Weed flaming equipment is available for the homeowner and small property management, and for gardens, vineyards, orchards, and row crops. The single flame model is most popular for killing weeds in sidewalks, driveways and home and small property fence lines.

For agriculture, a propane tank is mounted on a trailer and the propane flows through pipes to the flame tips. Flaming trailers come with two and up to eight tips that are configured for working in orchards, vineyards, row crops, alfalfa fields, potato fields and a variety of other crops.

Weed flaming is a cost-effective, safe and non-toxic method for controlling weeds, especially invasive broadleaf weeds. As with any compressed gas and flame, safety precautions are wise.

According to the Propane industry website, propane flame weeding is up to 90-percent as effective as herbicides without hazardous exposure. Propane powered vehicles, including farm equipment, produce up to 25-percent fewer greenhouse gases and up to 60-percent less carbon monoxide than gasoline-powered vehicles. Propane is much more efficient and less expensive than electricity for heating homes, commercial and agricultural buildings.