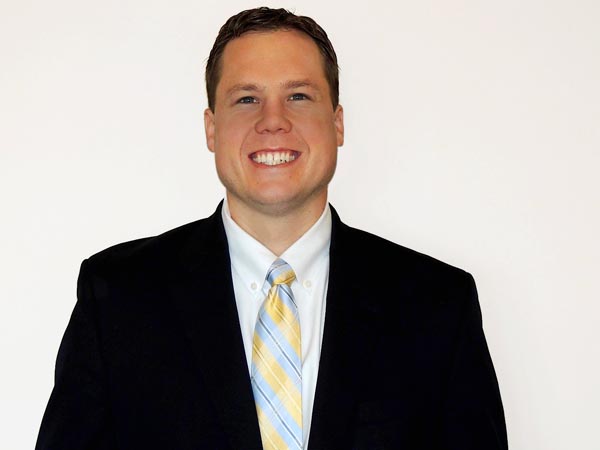 –The Central Coast Trial Lawyers Association, or CCTLA, has voted Ranger Wiens of Harris Personal Injury Lawyers as the 2015 Trial Lawyer of the Year. Each year, a winner is selected from a pool of nominated trial lawyers on the Central Coast who achieved notable trial successes.

Members of the CCTLA nominate one another for Trial Lawyer of the Year and a panel of attorneys reviews the best trial verdicts and vote on a winner. This year, the CCTLA was specifically impressed by Wiens’ victory in the case of Renfro v. California Mid State Fair, in which the plaintiff was injured by a bucking bronco that kicked through a fence. The defense team argued that the injury was the plaintiff’s fault. Ultimately, the jury sided with Wiens’ arguments and awarded the plaintiff a substantial financial award for her injuries.

“No one knows when they are going to need a lawyer,” said Wiens. “There needs to be lawyers out there who will go to bat for them when misfortune strikes.” Wiens has worked for Harris Personal Injury Lawyers since 2013, following four years as a trial lawyer for State Farm Insurance. In the last two years, he has done more jury trials on the Central Coast than any other plaintiff’s lawyer. Wiens was named runner-up in the 2014 Trial Lawyer of the Year selection process.