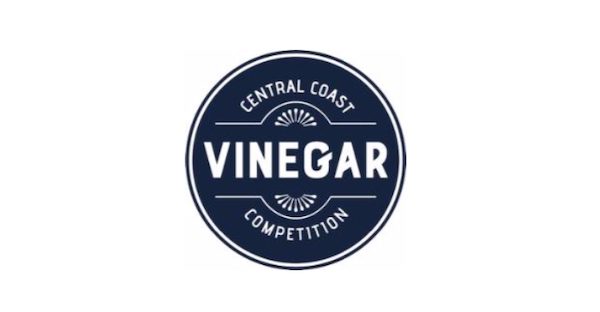 –The 2019 Central Coast Vinegar Competition (CCVC) has announced the award-winning vinegars from its 6th-annual blind-tasting event, held June 20 at the California Mid-State Fair. To view the complete list of Gold, Silver medals, and Best of Class winners, click here.

Best in Show went to IL Fiorello’s Winter Fruit – Orange and Pomegranate Vinegar (Fairfield, CA). The honor came after judges awarded it a Double Gold Medal in the Flavored Class.

Other Gold Medal recipients include:

The Silver Medal recipients include:

The judging took place at Estrella Hall on June 20 at the California Mid-State Fair. The panel of judges for the vinegar tasting was led by Chief Judge Tim McDonald of Wine & Spirits Spoken Here. “This year’s vinegar entries were the most diverse and best to date,” Chief Judge Tim McDonald stated, “I look forward to see how next year can top it because these vinegars were hard to beat.”

About The Central Coast Vinegar Competition