–Two out of three suspects from the Paso Robles Chase Bank robbery have been released from custody. Reports say that the District Attorney’s office did not believe there was sufficient evidence to file charges.

Edward Ivan Ochoa (30), and Luis Rios Rico (21) have been released, whereas Jose Christian Ramirez (29), remains in custody. Ramirez is also facing a probation violation charge in addition to being a suspect in the robbery. 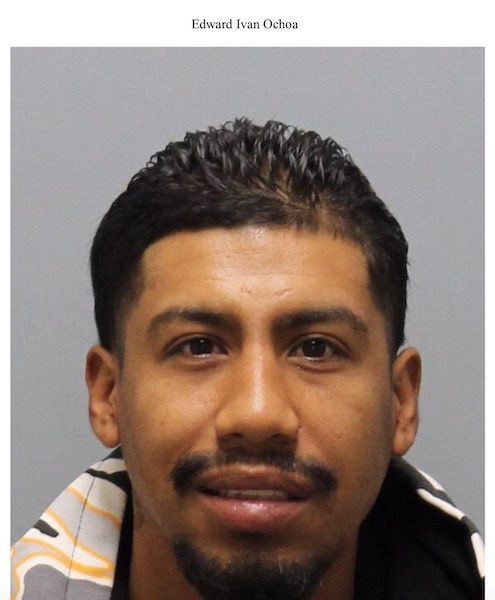 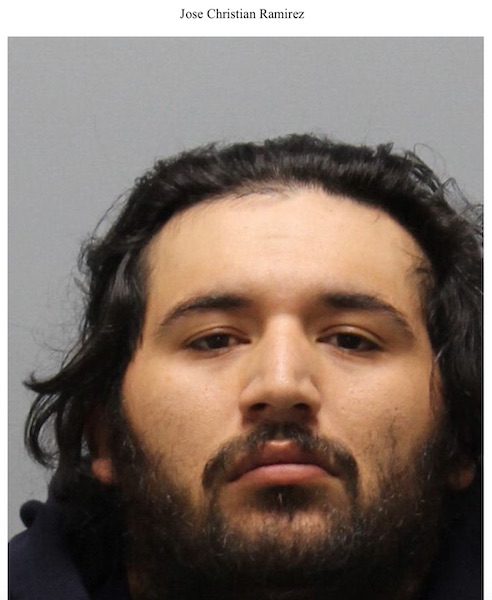 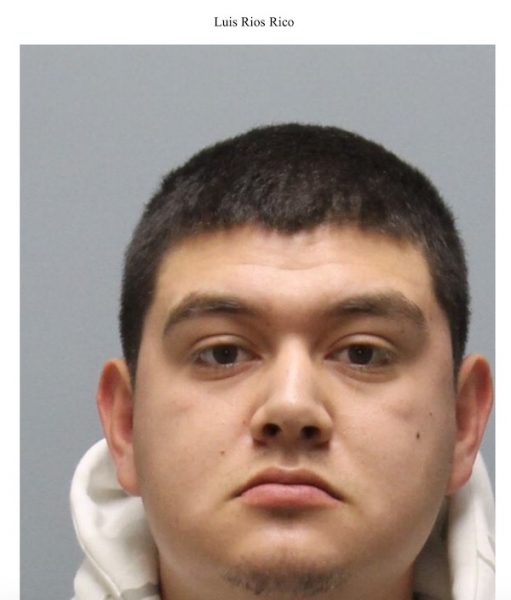 As previously reported, on Tuesday, officers from the Paso Robles PD responded to an armed takeover bank robbery at Chase Bank at194 Niblick Road. During the robbery, a bank employee sustained a moderate eye injury after one of the robbers struck him with a rifle. The Santa Maria Field Office of the FBI was contacted and sent multiple agents to assist the Paso Robles PD with this investigation.

After receiving the 911 call, PRPD dispatch gave a suspect and vehicle description to surrounding jurisdictions and state agencies. The California Highway Patrol (CHP) received this information and located a vehicle fitting the description traveling in excess of 100 MPH on northbound 101. CHP stopped the vehicle and discovered three occupants matching the description of the robbers. All three occupants were detained and Paso Robles PD officers responded to CHP’s traffic stop. The three subjects listed above were taken into custody and booked at the San Luis Obispo County Sheriff’s Office main jail facility for robbery, assault with a deadly weapon, kidnapping with intent to commit robbery, conspiracy, providing false information to a police officer and a parole hold.

This is an ongoing investigation, and anyone with information about this crime or any person(s) involved is urged to call the Paso Robles Police Department at 805-237- 6464. Persons wishing to remain anonymous are encouraged to call Crime Stoppers’ 24-hour hotline at 549-STOP or by texting “SLOTIPS” plus your message” to CRIMES (274637). 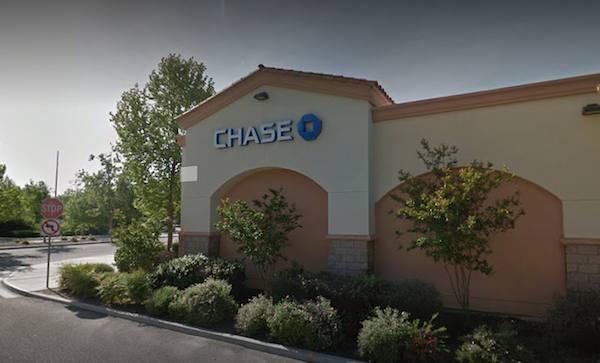 –The Paso Robles Police Department is currently investigating an armed bank robbery at Chase Bank, 194 Niblick Road, Paso Robles CA. The robbery occurred as the bank was closing at approximately 6:01 p.m. on Tuesday. During the robbery, a bank employee sustained a moderate eye injury after one of the robbers struck him with a rifle. As of the time of this media release, it is unknown how much money was taken during the robbery.

PRPD dispatchers received a 911 call reporting the robbery at approximately 6:07 p.m. PRPD officers, a California Highway Patrol helicopter, and SLO County Probation Officers all arrived within approximately four minutes of receiving the call for help. However, by the time officers arrived the suspects had already escaped in heavy rush hour traffic.

Bank employees said at least five men entered the bank armed with handguns and a rifle. The suspects were dressed in black clothing and wore masks to conceal their faces. The suspects demanded money from bank employees and struck one employee on the eye with a rifle before fleeing the bank.

Paso Robles Emergency Services personnel provided immediate treatment to the employee before an ambulance transported him to an area hospital for further evaluation. The employee is expected to make a recovery.

The investigation continues as PRPD investigators work with the Federal Bureau of Investigations to interview witnesses and process the crime scene for evidence. Anyone with information about this or similar crimes should contact the PRPD at (805) 237-6464, or persons wishing to remain anonymous are encouraged to call Crime Stoppers‘ 24-hour hotline at (805) 549-STOP or by texting “SLOTIPS” plus your message” to CRIMES (274637).