Paso Robles News|Thursday, February 2, 2023
You are here: Home » Region » CHP to use grant to ramp up enforcement

CHP to use grant to ramp up enforcement 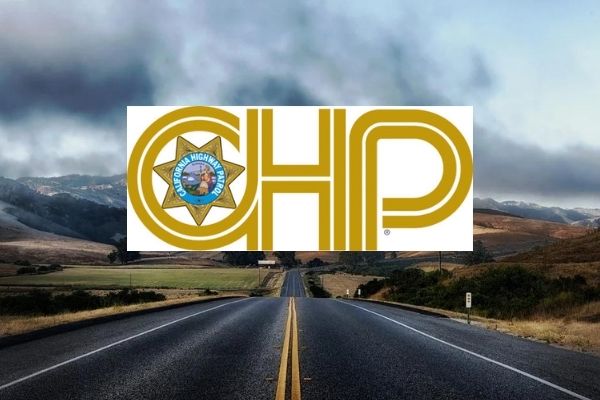 In addition to the enforcement effort, this grant also includes a community-based task force, and a public awareness and education campaign designed to reinforce the importance of slowing down and making safe turns and lane changes.

According to the CHP’s Statewide Integrated Traffic Records System, there were two people killed and 153 people injured in traffic crashes attributed to unsafe speed, improper turning, and unsafe lane change violations on state highways and unincorporated roadways patrolled by the CHP Templeton Area between Oct. 1, 2019, and Sept. 30, 2020.