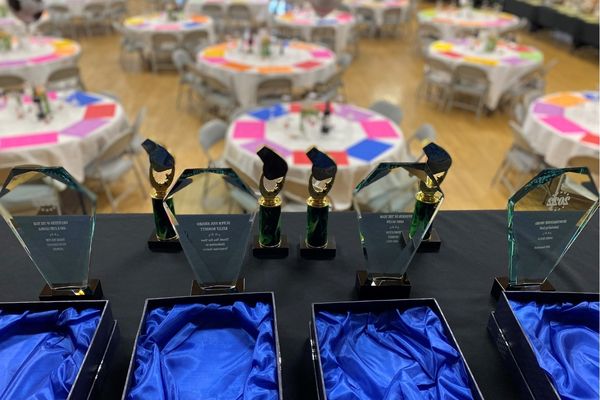 – Templeton Recreation Department’s, “Livin’ the Dream” volunteer awards dinner and Auction was held on Saturday, Oct. 8 at the Templeton Legion Hall. This is the first time the fundraising event was held post-pandemic and the community showed tremendous support for recreation programs in Templeton and the volunteers who earned several awards, according to event organizers.

“Coach of the Year” for several sports was nominated by the community, who were also able to “vote with their dollars” for their favorite coach in each sport operated by the recreation department. The coach with the most money in their jar at the end of the night was presented with the “Golden Whistle” trophy. In addition, the department handed out specific awards to several volunteers who “consistently go above and beyond for their community.” 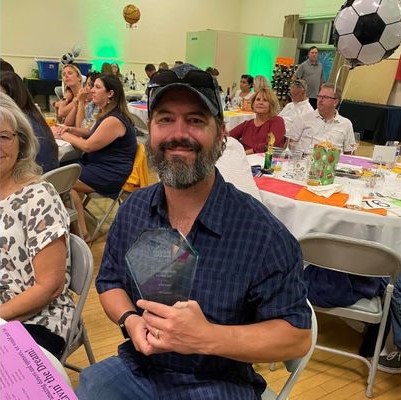 The fundraiser earned approximately $60,000. These funds will go directly toward programs, parks, and services operated through Templeton Recreation.