-Editor’s note: This is the second in a series of candidate spotlights for all candidates running for Paso Robles City Council.

Running to fix the roads in Paso Robles 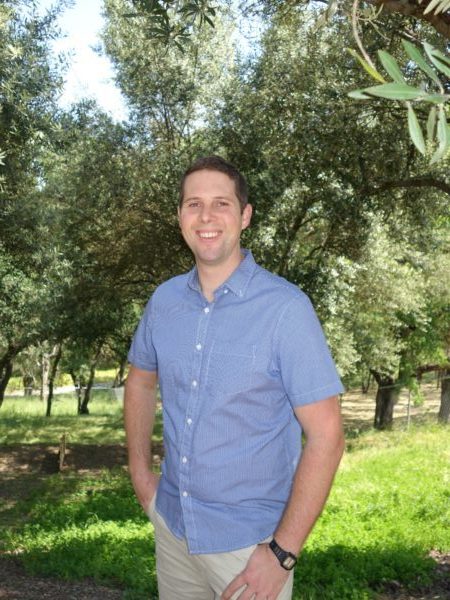 —Born in King City, 31-year-old Andy Pekema is a local with one thing on his mind: Fixing our roads. Pekema graduated from the California State University at Long Beach in Southern California, after which, he worked for Boeing, Northrop Grumman, Toyota, and Hyundai as an engineer. Currently, he is running a small business repurposing vintage pianos into bars and decor, and dabbling in engineering. “It seems like maybe our money isn’t being spent as wisely as it could be.

Pekema’s time in Southern California came to an end when the long commute to and from work made him miss out on family time and influenced him to make some big changes. He shared, “Paso Robles is a better place to raise a family, I grew up in King City, and as a kid, we were in Paso all the time.” He continued, “This is my first attempt at politics, and I don’t like to get too much into them, but I do appreciate a common sense approach.” He shared.

Having lower taxes, and smaller government are important, shared Pekema, but the big issue, he says, is trying to fix our roads. “Traffic, bottlenecks, the majority of streets are crumbling, it isn’t acceptable. We don’t have crazy winters here, there is no excuse for that. We also need to work at connecting East and West Paso, especially by Niblick and Creston. Getting people to and from the 101 and 46 on both sides, the Union and Golden Hills intersection, all of these are problems. I want to help fix them. We may need to try some re-routing.”

Pekema says he is a family oriented man, with a 2-year-old daughter, and another one on the way. He and his wife moved into Paso Robles to raise their family, and after settling in, he discovered the issues that kept arising, leading to his interest in running for City Council. “While we are being told we have plenty of water, it is unaffordable, three times the price per unit than it was in Southen Ca. I want to make water more affordable. People should be able to water their lawn, for normal users. Giant users need to pay their fair share. You shouldn’t be bankrupted by your water bill.”

If elected, Pekema said the first thing he would achieve is to stop the frivolous spending. He stated, “By applying common sense to projects we can cut out extra costs,” for example, Pekema shared that recently the city spent $120,000 on 50 wayfinding signs, which he sees as unnecessary spending. We have to work together to find more affordable answers. Candidate Pekema hopes to go through the budget, line by line, and ask questions. He shared, “I look forward to talking to as many people as I can, and most importantly, listening to them. Pekema shared that he wants to get the Paso Robles community involved in more volunteer projects to beautify the city,  because to him, teamwork is essential in our growing community.